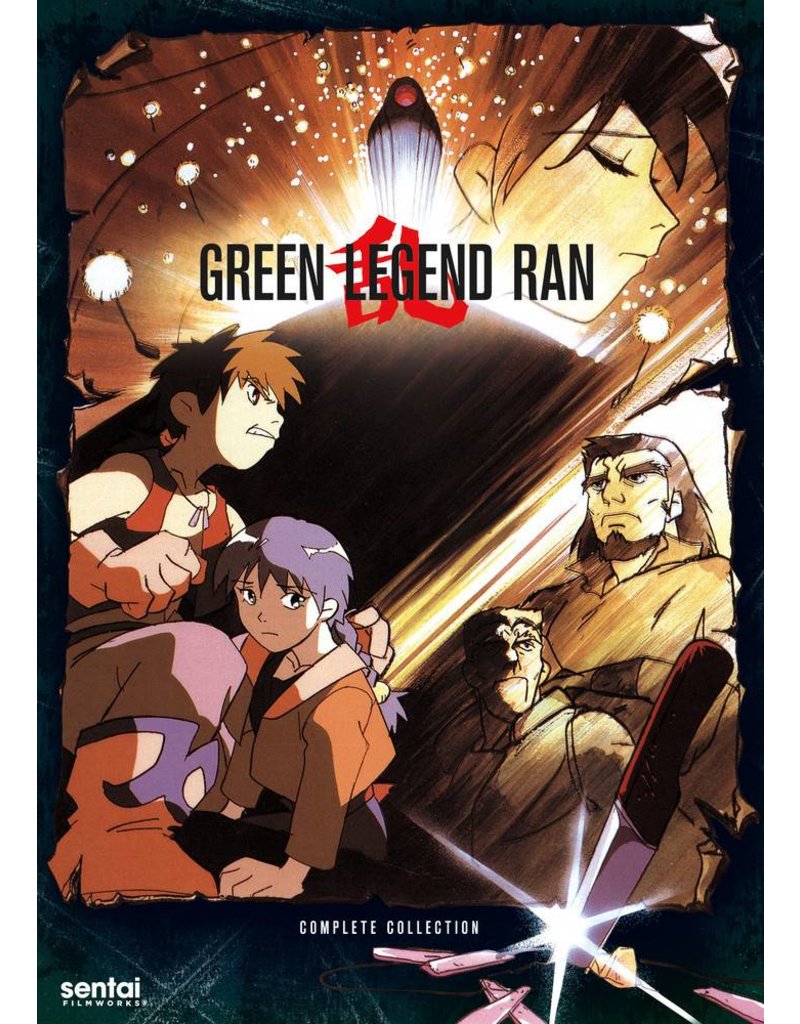 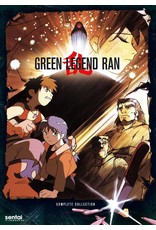 The objects fell from the sky, swallowing most of Earth's water, vegetation and animal life. Now, while the remnants of humanity struggle to survive in a world of endless deserts, the followers of the alien Rodo rule from enclaves that control the little water that is left. However, not everyone is willing to bow to the Rodo and their disciples, and resistance groups like Hazzard continue to fight back.

Seeking revenge against the man who killed his mother, a young man named Ran sets out to join Hazzard, but fate intervenes and he finds himself in the middle of a battle between the two sides. Hoping to rescue a beautiful silver-haired girl named Aira, Ran will ultimately take on an even greater mission: to learn the shocking secrets that both Hazzard and the Rodoists have been hiding from the world. The classic adventure that enthralled a generation returns in GREEN LEGEND RAN!