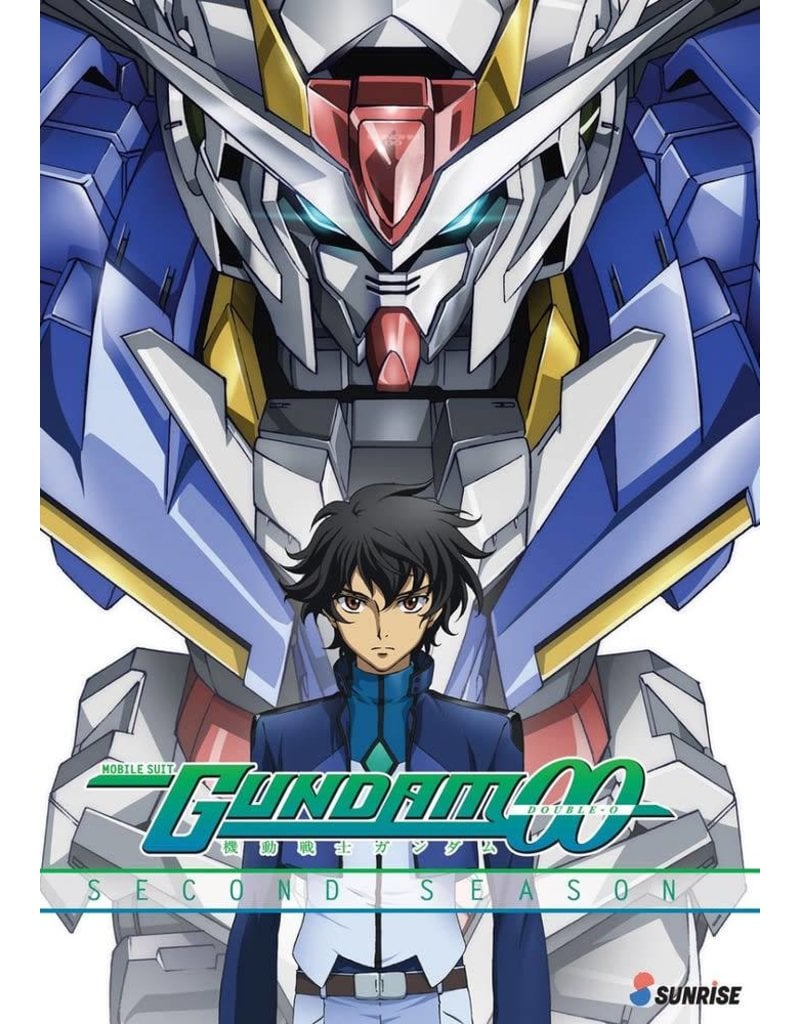 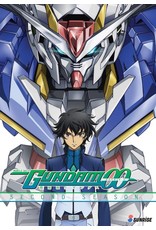 The year is 2312 A.D.; four years after the United Nation forces destroyed Celestial Being. Thanks to the actions of the now-missing Gundam Meisters, most of the world's nations have been unified under the Earth Sphere Federation. But this world is still full of conflict, and an autonomous peacekeeping force known as the A-LAWS employs brutal tactics such as the use of murderous automatons in order to suppress all resistance to the Federation government.

It is time for the Gundam Meisters to make their second advent, and their new objective is to crush this formidable force of global oppression. Setsuna reappears with his battered Gundam and joins forces with Tieria, who has been working with the remnants of Celestial Being to create a new series of Gundams using their precious solar reactors. As they try to recruit a new member and rescue an old comrade, a revolutionary new machine known as the 00 Gundam is about to awaken.