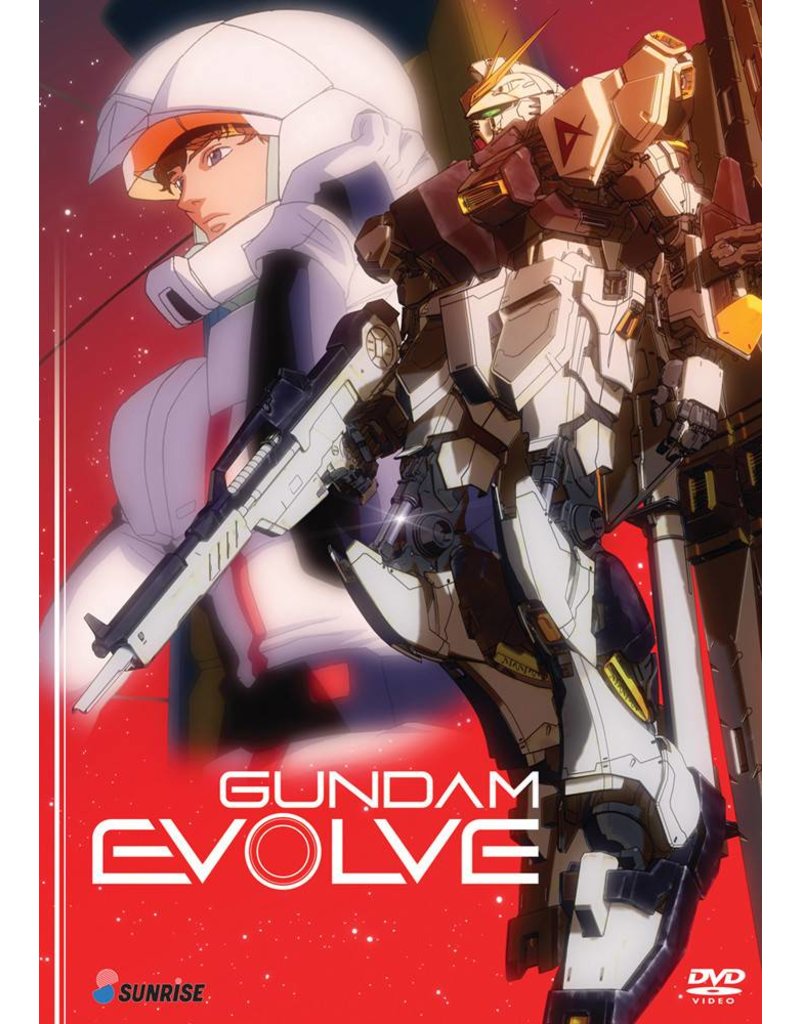 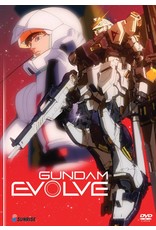 Experience the ultimate visualization of the Mobile Suit Gundam Universe with fifteen short films featuring a mix of traditional and digital animation styles. You'll find adventures from multiple Gundam series, including side stories of characters such as Heero Yuy from Gundam Wing, and a retelling of episode 39 of the Mobile Suit Gundam TV series!