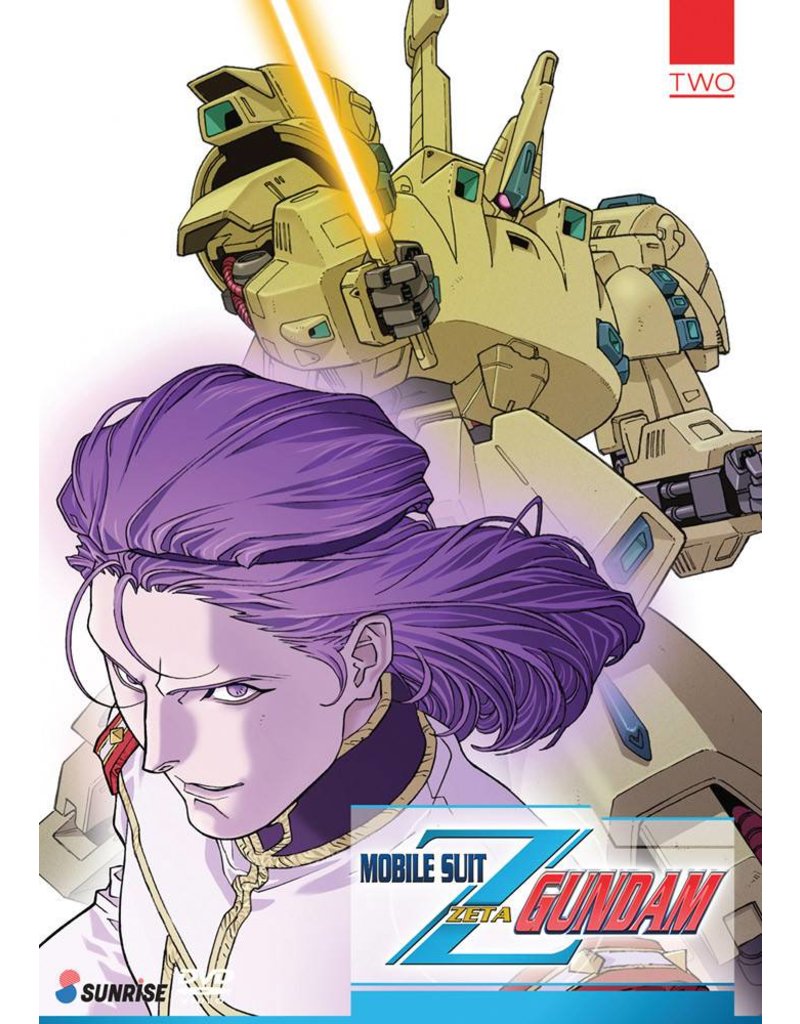 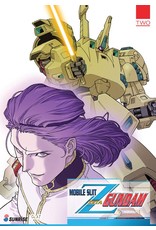 A new force enters the Universal Century conflict. Can the A.E.U.G. fight a war on two fronts?

The Universal Century world is locked into an escalating conflict. While the A.E.U.G. resistance group strives to convince the world of the justice of its cause, the brutal Titans continue to suppress dissent through violence and fear. Now the struggle enters a new phase as a powerful third force enters the battlefield, and the A.E.U.G. and Titans race to enlist the support of the mysterious Axis renegades. Confronted with his past, Char Aznable at last decides to embrace his role as leader of the A.E.U.G. But his choice may have come too late, for the Titans have completed their most terrible and devastating weapon.