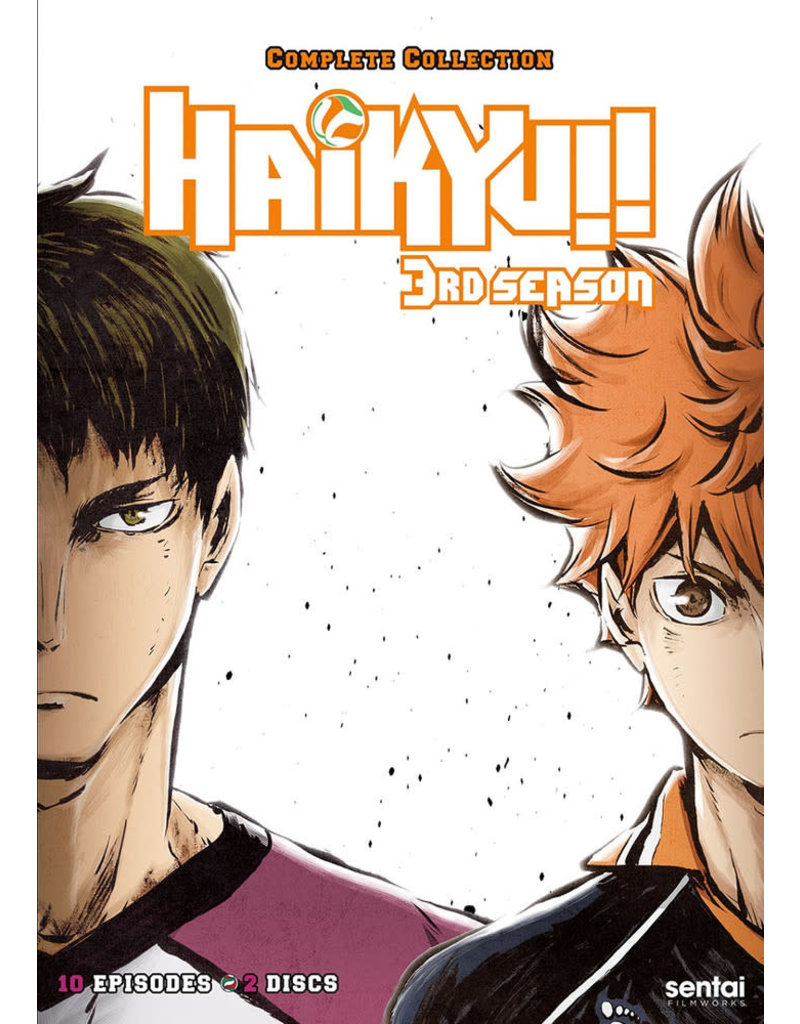 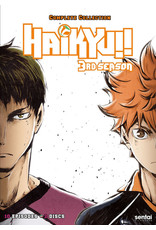 The Miyagi Prefecture Representative for the Spring High School National Volleyball Championship continues as the Karasuno team advances to take on the undefeated prefecture champions, Shiratorizawa Academy High School. This is the strongest opponent Karasuno has ever faced, and the deck is stacked against them with an extra ace in the form Wakatoshi Ushijima, a powerful wing spiker who's already played with the National Team!

If they want to win, Hinata, Kageyama and the rest of the Crows will have to learn an entirely new playing style in order to counter Ushijima and his seemingly unstoppable spike… and that's just the first lesson the Shiratorizawa veterans have in store for the Crows. The game is on as the players hit the court in the third pulse-pounding season of Haikyu!!