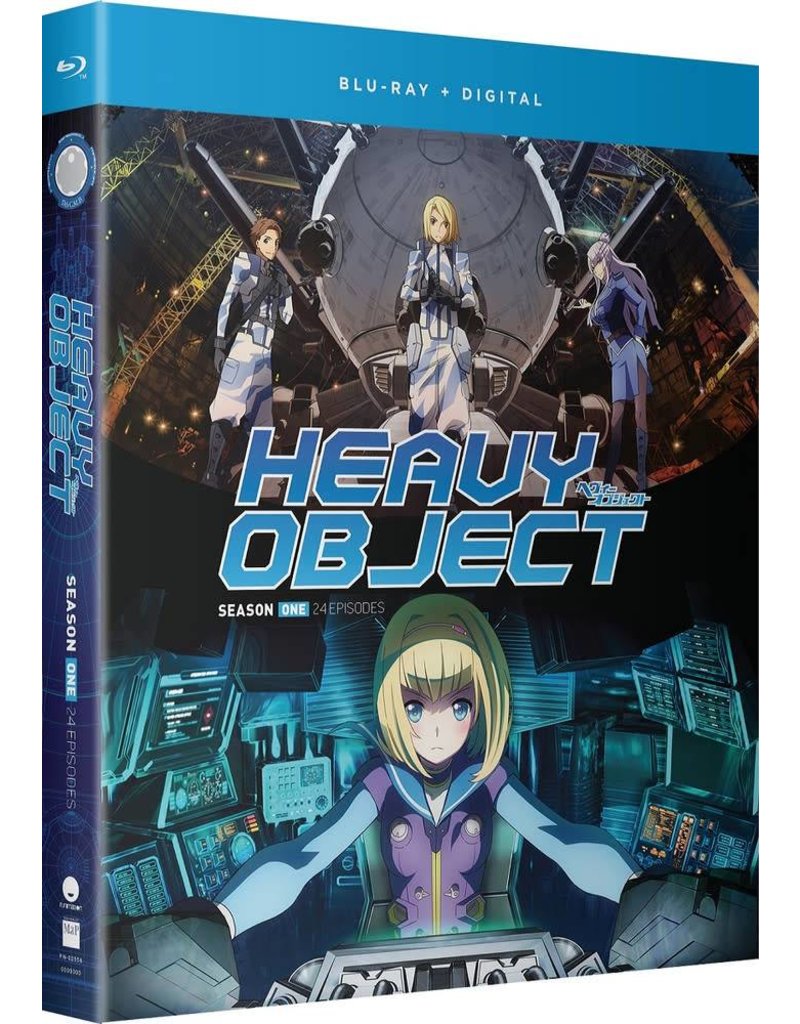 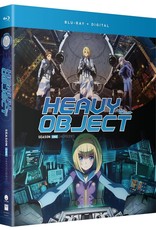 In the future, the world is divided into hundreds of warring nations that fight with advanced technology known as Objects. With the capacity to annihilate an opposing militia in seconds, these massive weapons have turned battles between men into warfare between machines.

The world is locked in an arms race—that is until two rookie soldiers, Qwenthur Barbotage and Havia Winchell, manage to take down an enemy Object with nothing more than their wits. But their achievement earns no rest. Now the government wants to deploy them around the world on more impossible missions!

Fortunately, they won’t go at it alone. On their side is a first-generation Object piloted by the beautiful Milinda Brantini, and their fiery commanding officer, Frolaytia Capistrano. While Havia avoids discipline from Frolaytia’s heeled boots, Qwenther finds himself rescuing Milinda from a tight spot or two. Together, their team takes on unforeseen enemies—including those among their ranks.