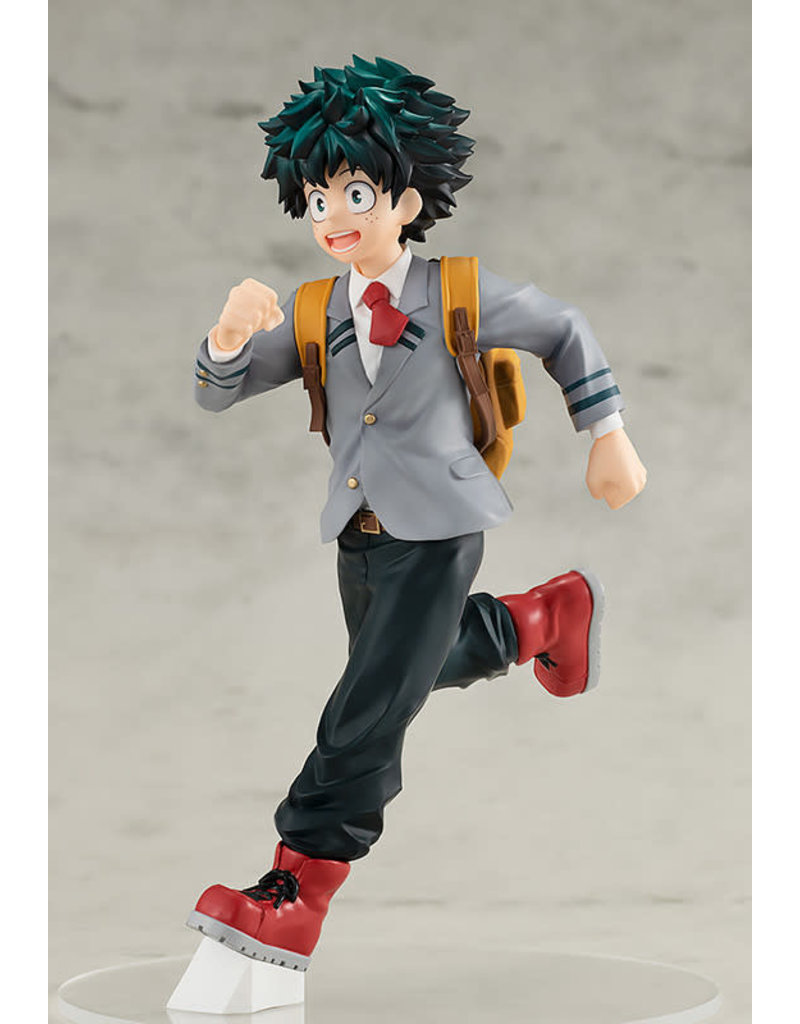 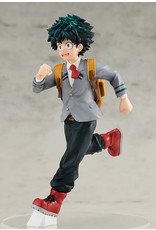 On the way to U.A. High School!

The next figure to join the POP UP PARADE series is Izuku Midoriya dressed in his U.A. High School uniform. Izuku has been recreated in a lively pose while on the way to school. More POP UP PARADE figures of the "My Hero Academia" cast in their school uniforms are on the way, so stay tuned!