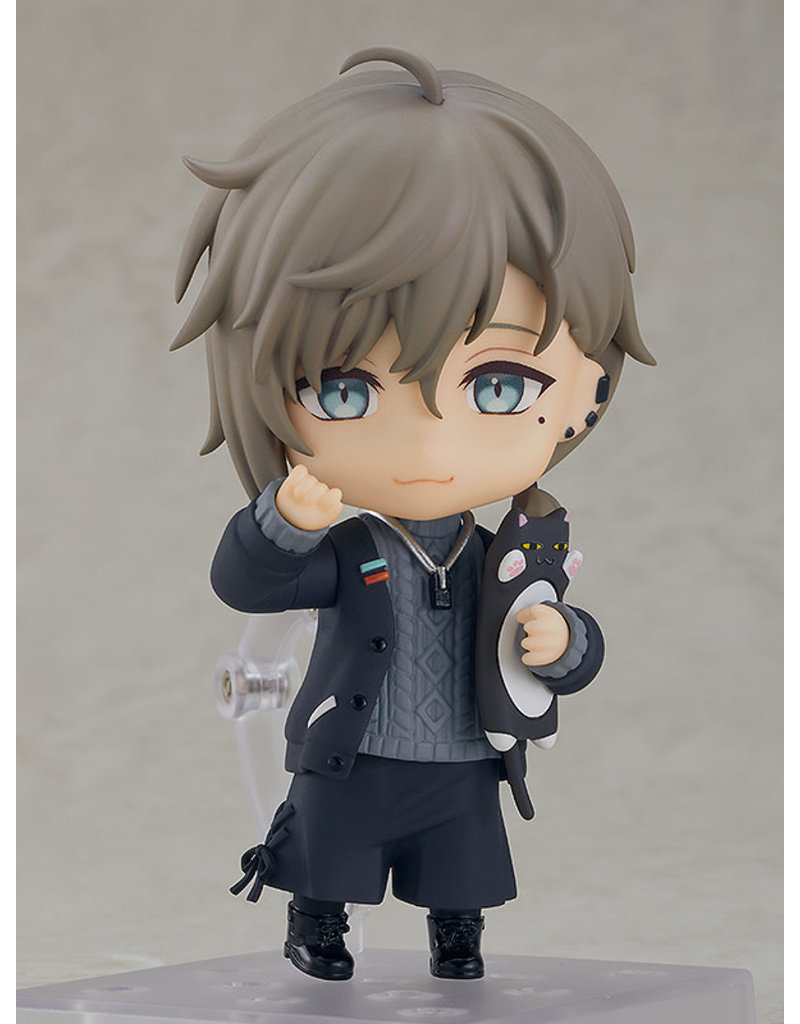 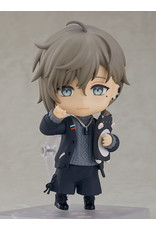 From the popular virtual livestreamer group "NIJISANJI" comes a Nendoroid of the livestreamer with a super healing presence, Kanae! He comes with three face plates including a standard face, a gentle smiling face and a winking face. Optional parts include his cat cushion Roto, a bouquet of flowers and a handgun based on the FPS games he plays!

He also comes with a game console so you can display him playing games with your other NIJISANJI Nendoroids! Be sure to add him to your collection along with Nendoroid Sasaki Saku (sold separately), also available for preorder from the same time!