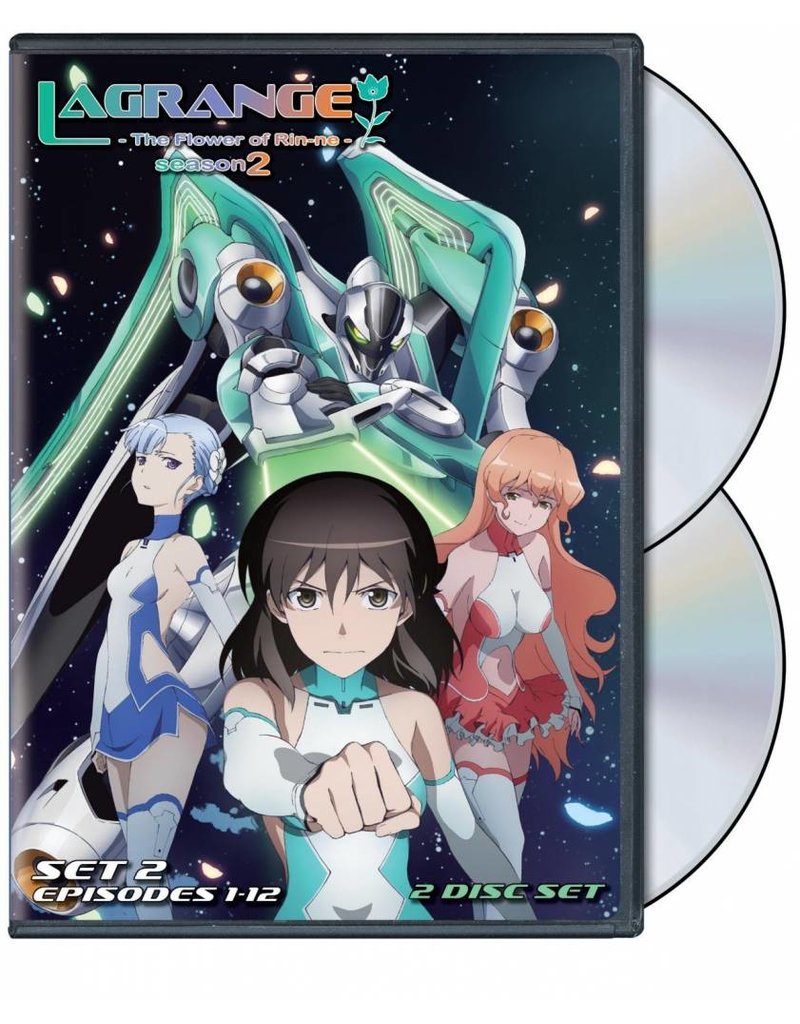 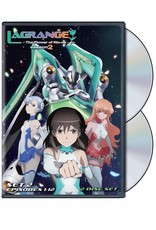 Several months have passed since the last battle took place in Kamogawa City. Madoka Kyono is now in her final year of high school and has yet to decide what she will do with her life. Across the galaxy, Lan now takes part in research that involves the Vox Rympha. During an experiment, their research facility comes under attack by De Metrio forces, led by Muginami's Vox Ignis.

Will Madoka, Lan, and Muginami be able to reunite once again as the Jersey Club? And what is the mystery behind the Rin-ne and the Vox?