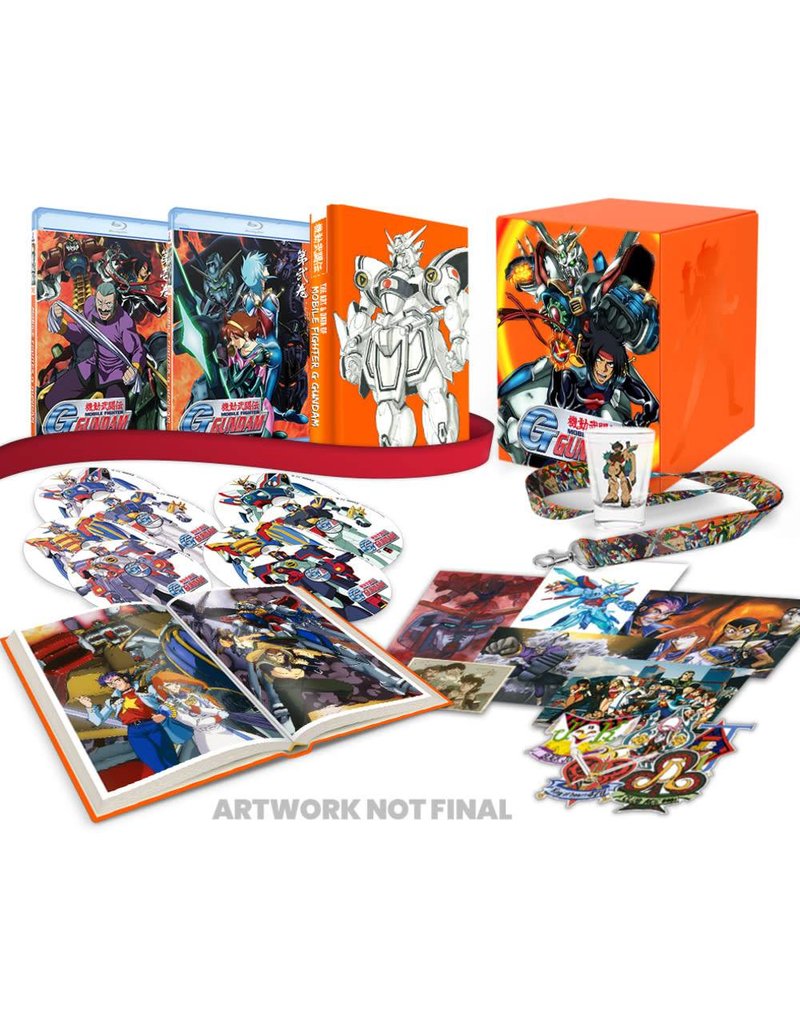 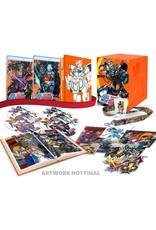 It is time for the "Gundam Fight" tournament! Each country sends a Gundam to Earth for this prestigious tournament in the hopes of winning power and glory for their homeland! But this time, there's an unseen evil lurking behind the scene. Domon Kasshu, Neo Japan's reluctant Fighter, is determined to uncover this evil and clear his family name! The fight to the top begins now!