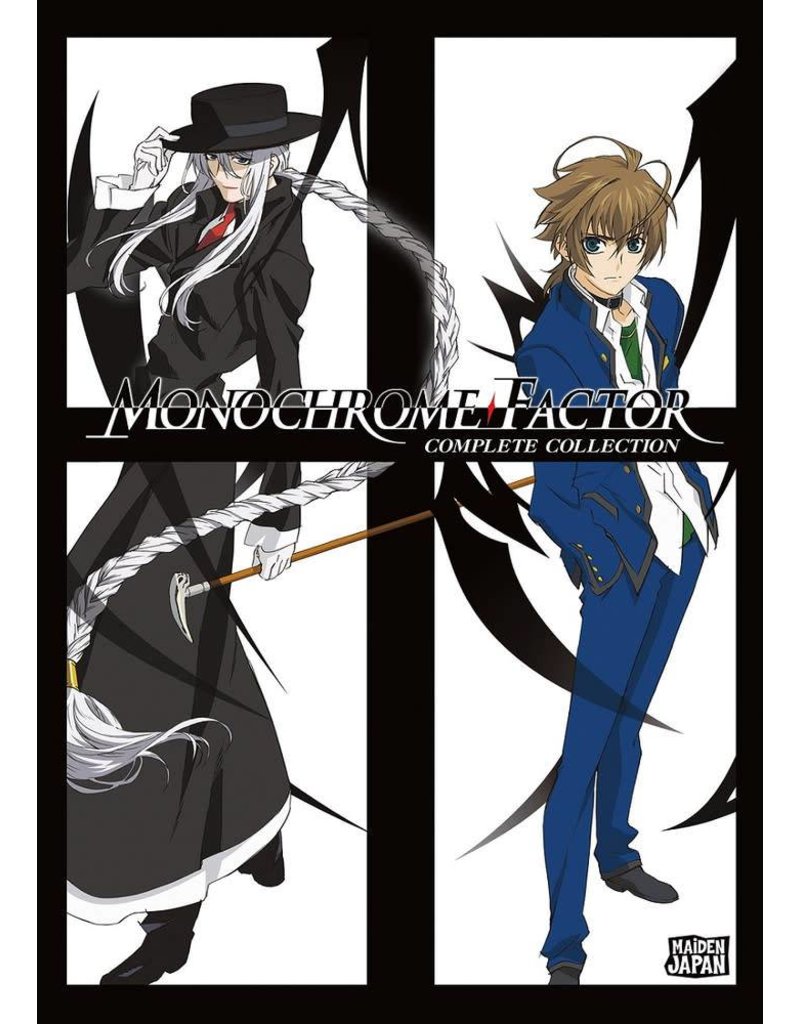 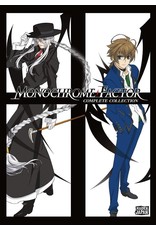 Akira Nikaidoa was just a normal, everyday high school slacker. Or at least, that's what he was before he, his friend Kengo and sexy school prefect Aya were all attacked by a shadow monster called a Kokuchi.

Approached by a mysterious, shadowless stranger named Shirogane, Akira is asked to become a "Shin," a creature from the Shadow World and help hunt the Kokuchi down. But is Shirogane telling the complete truth or does he also have a personal agenda that involves getting a bit… friendlier with Akira? Fortunately, Akira's not completely in the dark in his dealings with the shounen ai-esque shadow stranger, as Kengo and Aya turn out to be able to see Shin as well. But can this unlikely team restore balance between the Shadow World and our own?