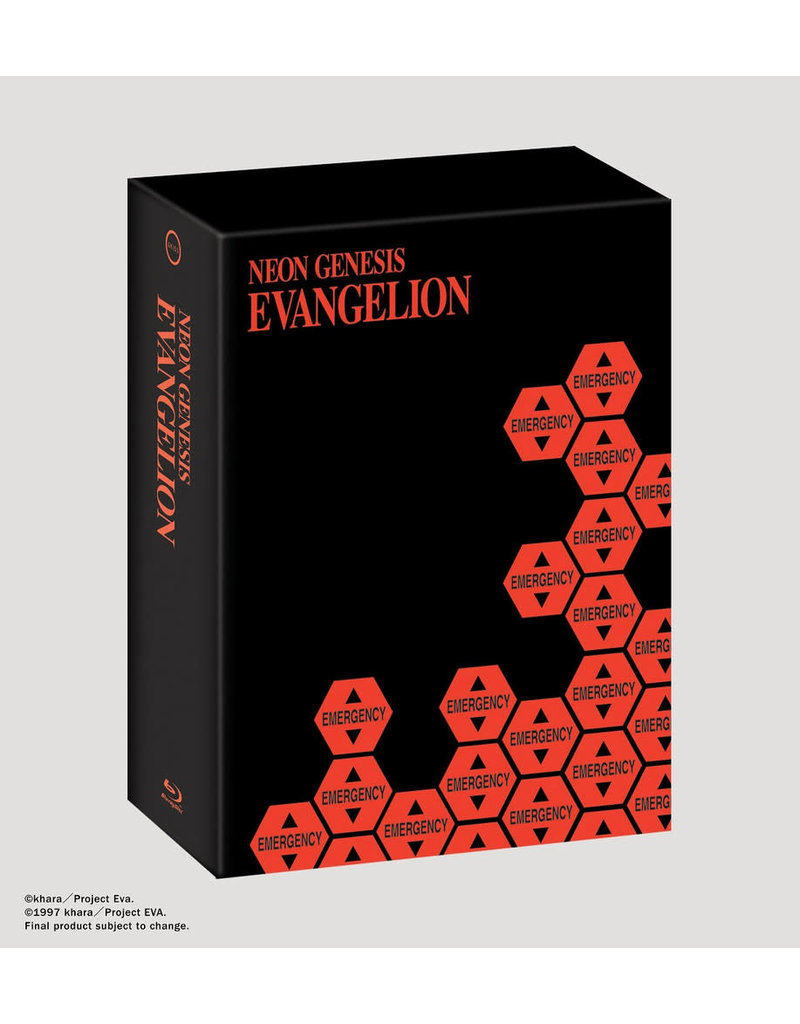 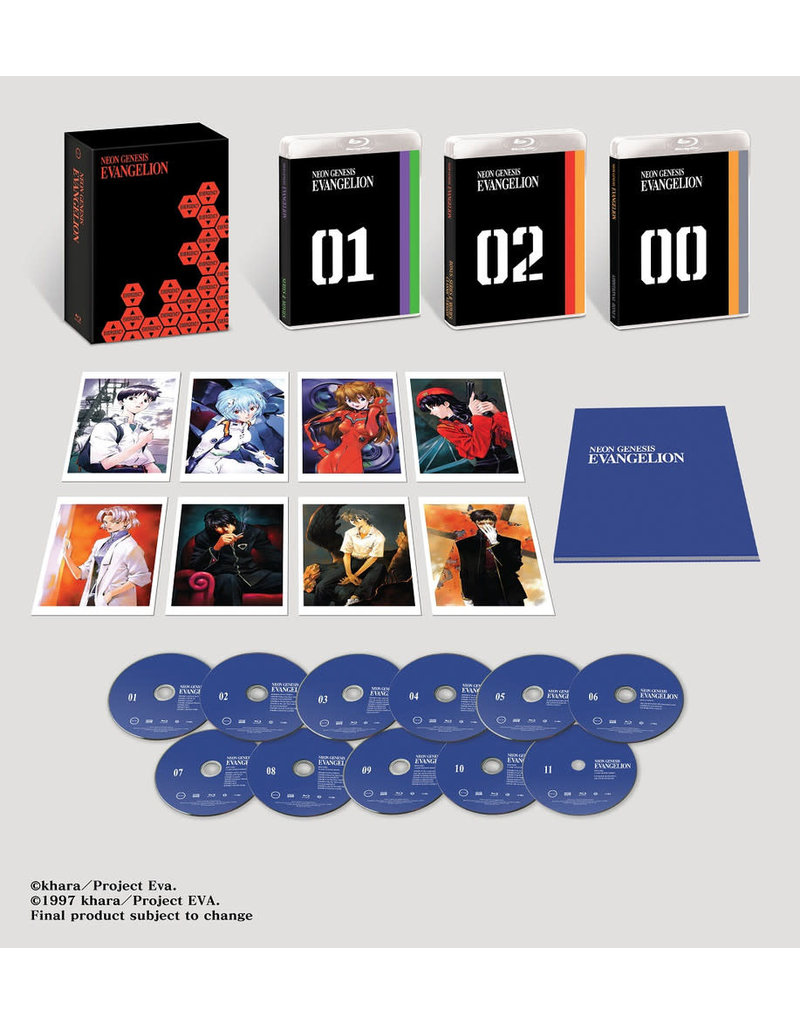 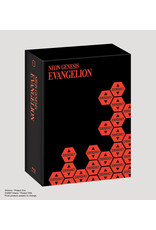 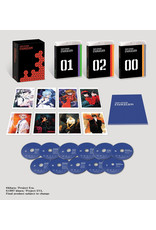 This set includes the original twenty-six episode television series, NEON GENESIS EVANGELION, as well as the films EVANGELION:DEATH (TRUE)2 and THE END OF EVANGELION.