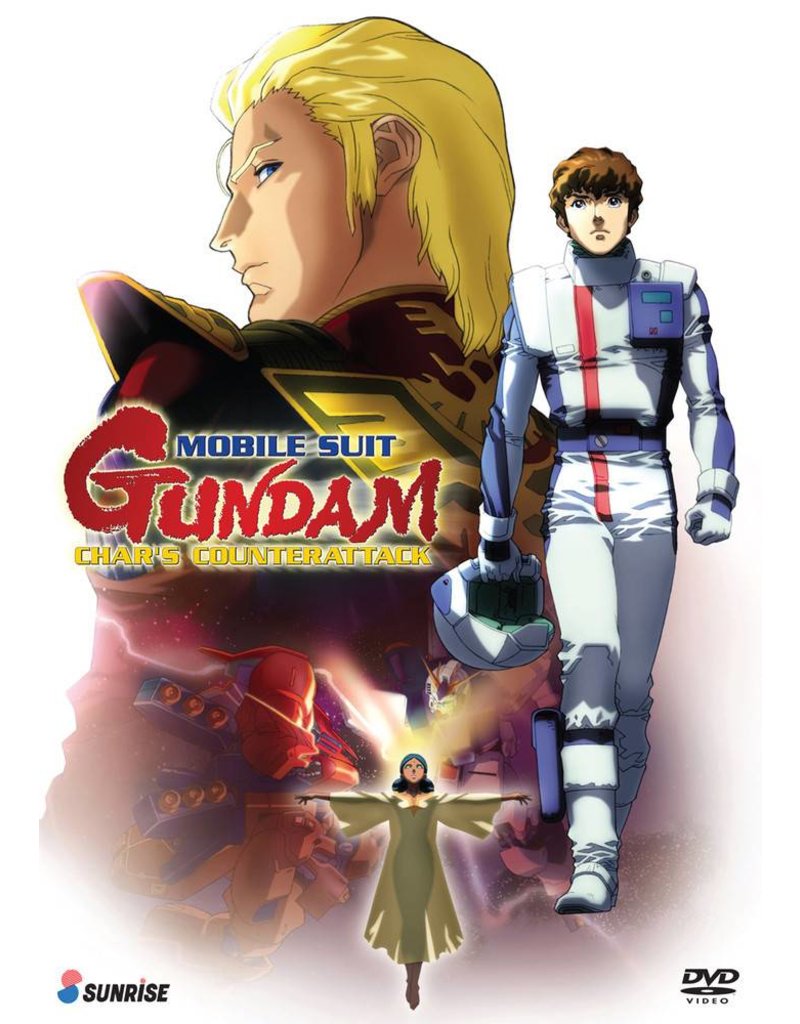 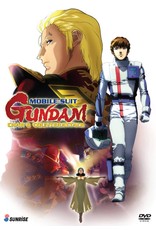 One man against the Earth...

Universal Century 0093. Thirteen years have passed since the events of the original Mobile Suit Gundam series. But the foundations of peace are once again threatened by a new Neo Zeon army led by the notorious Char Aznable! Their ultimate goal is to initiate a nuclear winter upon Earth ushering in a new age of mankind into space. Armed with the state of the art Nu Gundam mobile suit, Amuro Ray and the Federation forces are all that stand against Neo Zeon. Driven by vengeance, duty and love, the final battle between rivals Char Aznable and Amuro Ray is at hand.