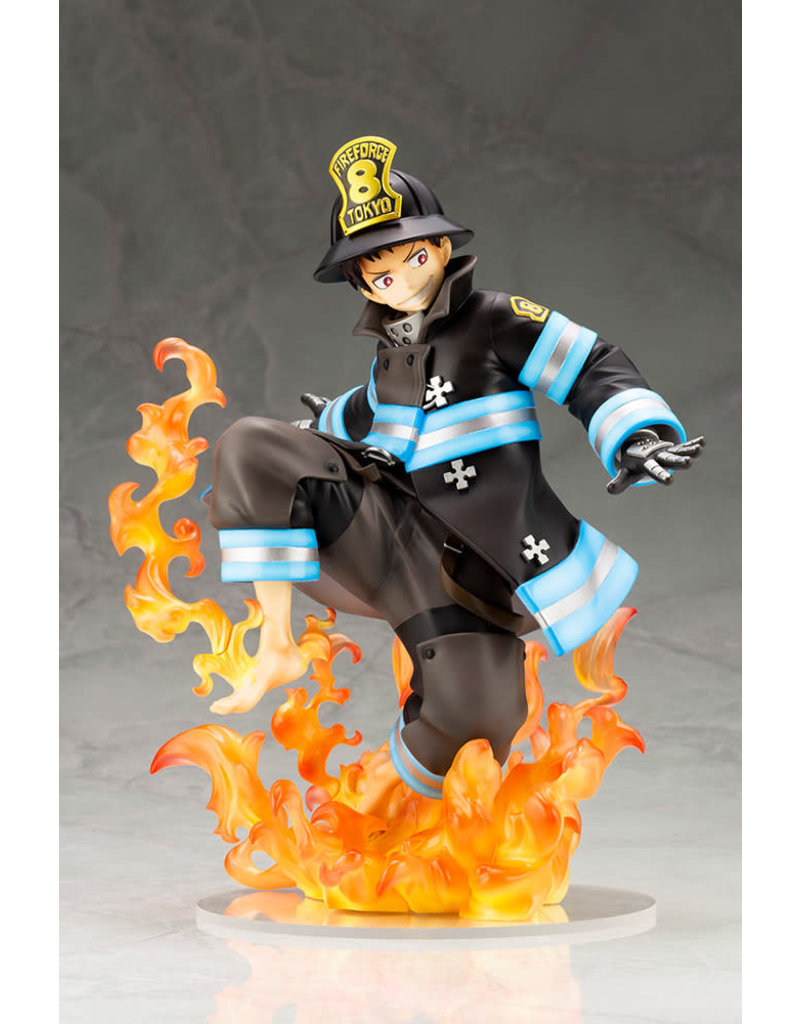 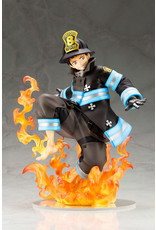 This statue is based off of the grinning Shinra from the cover of the first volume of the manga.

From the shiny Special Fire Force Company 8 emblem atop Shinra’s head, to the smoke and flames that were made with clear plastic parts that can be seen emanating from his feet, this figure is full of detail from every angle.

This statue is perfect for any Fire Force fan. Be sure to get a hold of this statue, and revel at the fine details and sculpt!