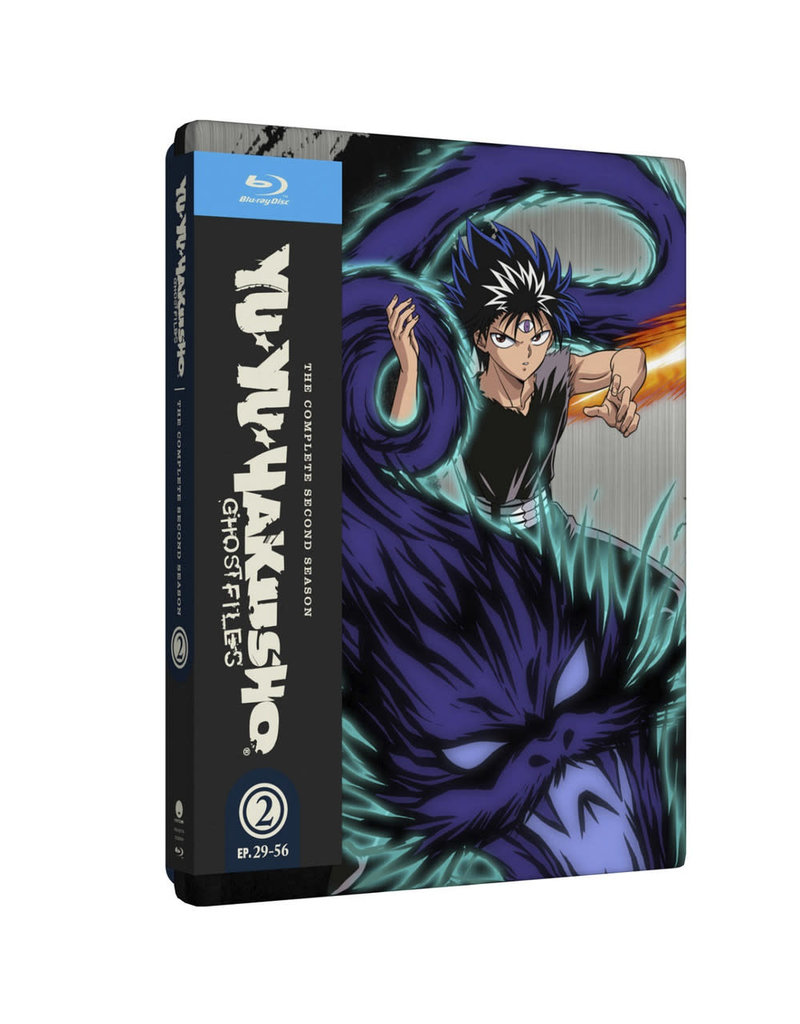 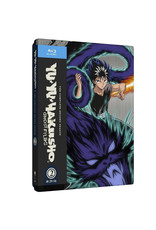 Survival is the order of the day as Yusuke and his allies face off against the worst of the worst in the Demon World. Locked into the fierce competition of The Dark Tournament, there’s more than the fighters’ lives on the line! Everything turns grim when a demon from the past is reawakened. Plus, the deadly Toguro brothers enter the ring, and a mysterious masked fighter steps in. Who will survive this tournament of suffering?