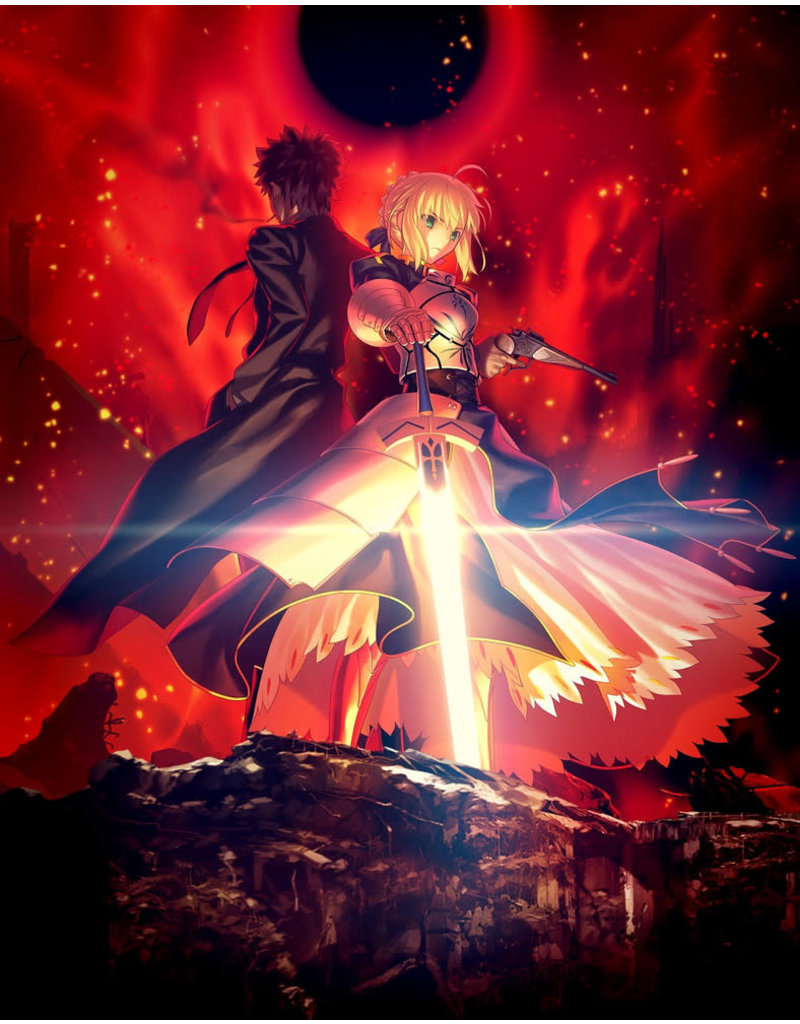 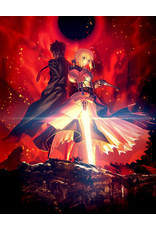 Fate/Zero returns in a complete box set with its unaired extended episodes exclusively on Blu-ray!

The story starts from zero. To the beginning…

In the ultimate battlefield that is the Holy Grail War, seven Masters summon familiars called Servants to fight one another until only one survives. Their goal: to obtain the power of the Holy Grail, a relic that makes one’s formerly unattainable wish a reality.

Hoping to win the battle, each Master heads toward the battlefield: the small Japanese city of Fuyuki.

Among the seven Masters is Kirei Kotomine, a tortured and lost soul who is unable to find a reason to fight in this war. This takes him toward an inevitable confrontation with rival Master Kiritsugu Emiya, a man who craves the Holy Grail’s miracle most of all.