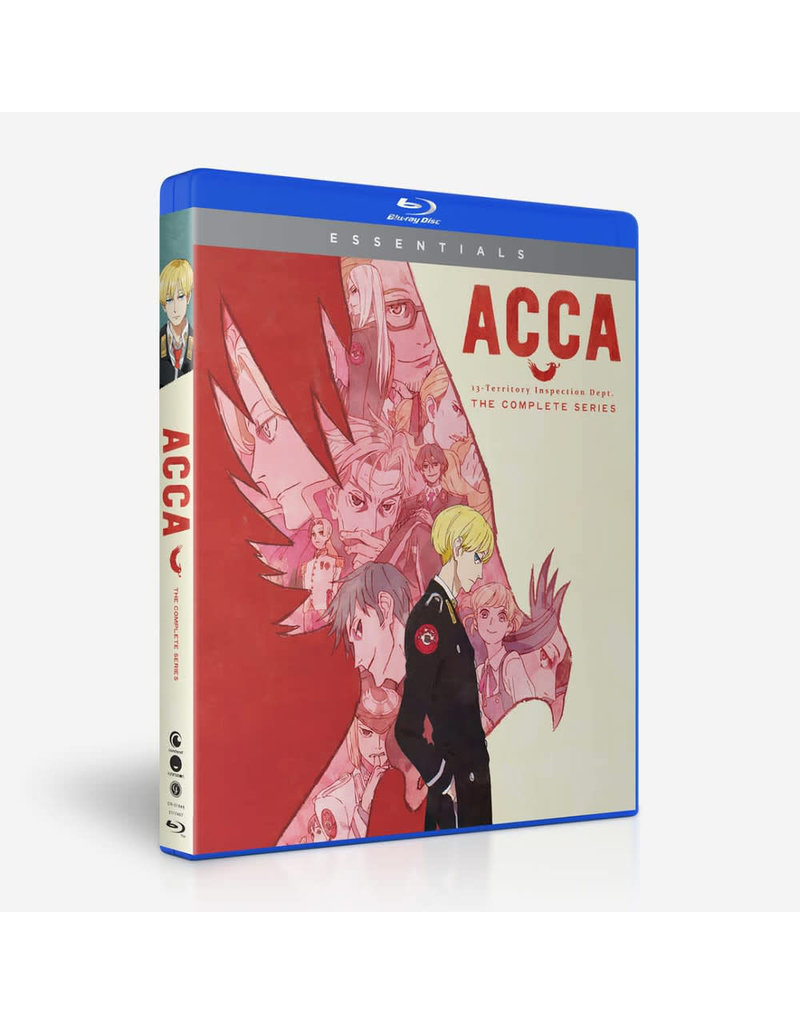 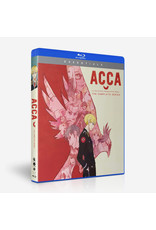 ACCA is a giant organization formed long ago by the threat of a coup d’état. Now residing over the thirteen autonomous regions of a kingdom, it has continued to protect the peace of civilians for almost one hundred years.

One of the most cunning men in ACCA’s history, Jean Otus—nicknamed “Jean the Cigarette Peddler”—has taken on the role of vice-chairman of the Inspection Department. Always smoking a cigarette, he wanders the thirteen districts, keeping an eye out for foul play. Little does he know that someone is keeping an eye on him. From peaceful daily snacks to threatening rumors, Jean’s quiet life is slowly getting swallowed up by the world’s conspiracies