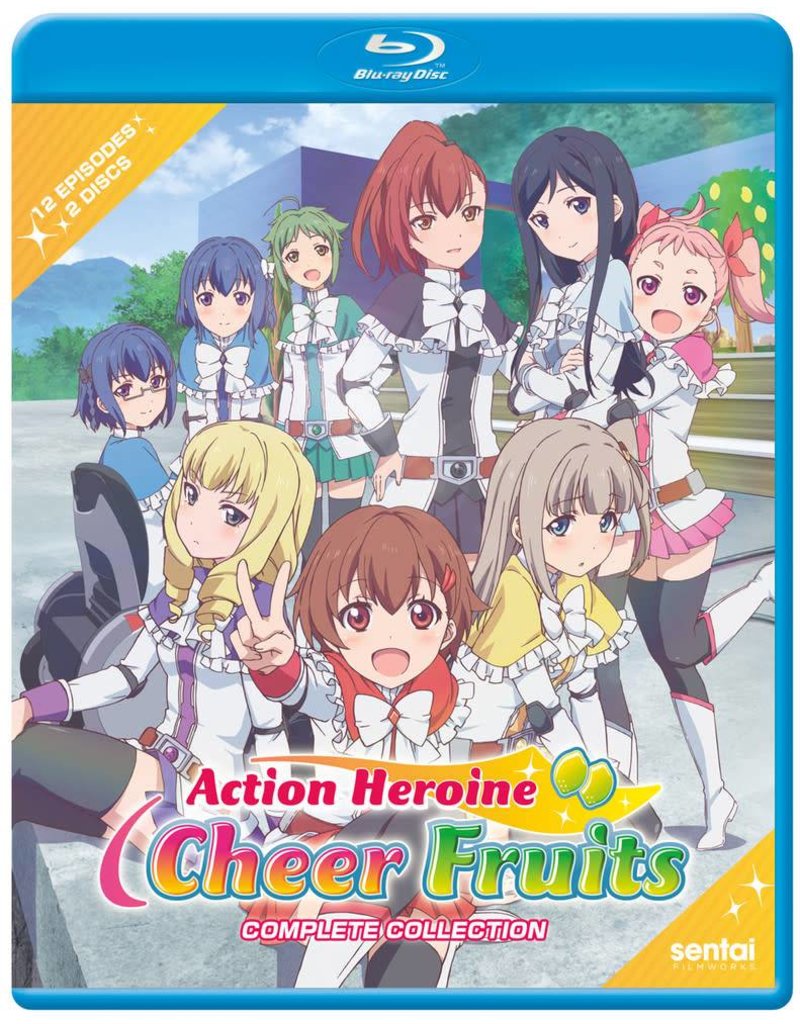 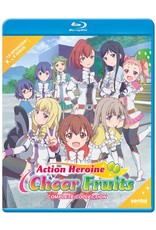 Ann seems like a normal girl, but secretly she's obsessed with the "local super heroines" who perform in shows that promote regional products and tourist sites across Japan. So when Ann is approached by Mikan to put on a private heroine show for Mikan's younger sister, Ann jumps at the chance to live out her fantasies. And when their student council president, Misaki, sees the two girls rehearsing, she realizes that a local superhero show might be the way to rescue their town from serious financial jeopardy! But can they recruit all the girls and resources needed in the short time before the bills come due? It'll take a superhuman effort and a lot of favors from friends, but these real life heroines might just save the day.