After The Rain Blu-Ray

Home / After The Rain Blu-Ray 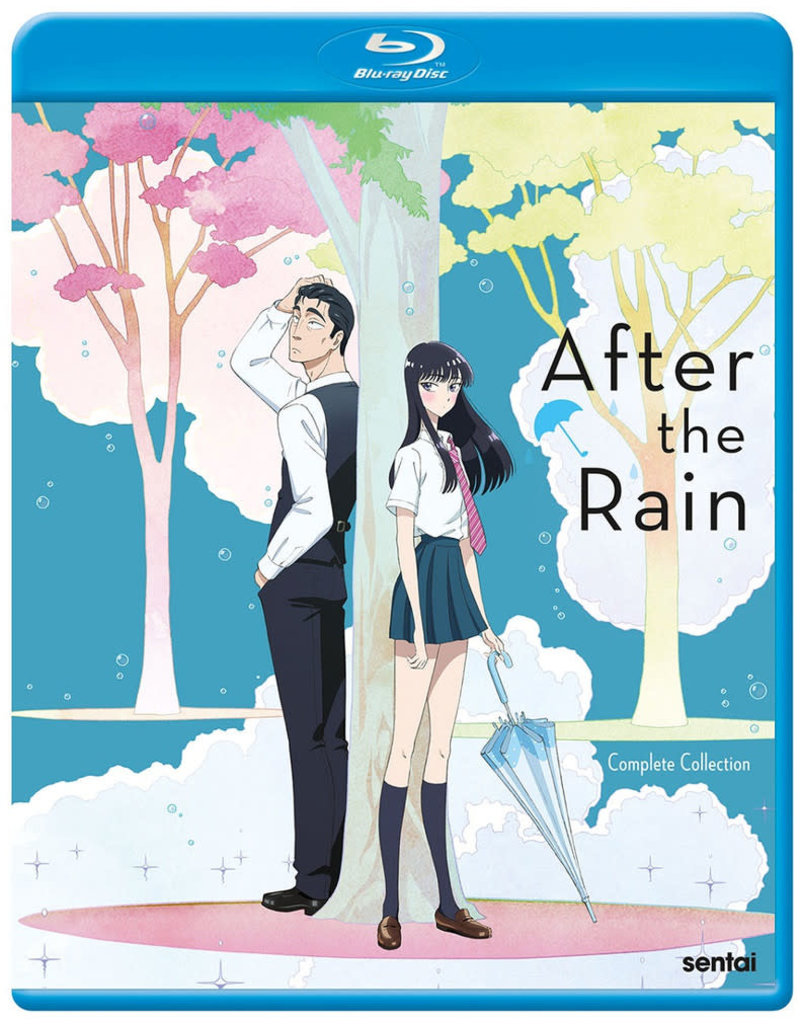 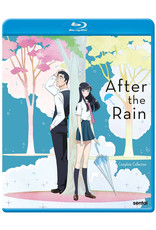 Akira Tachibana's life has taken a wrong turn. Sidelined from her high school track team by an injury, she's found herself increasingly distanced from her friends and unsure of what to do next with her life. That's not her biggest worry though.

The real problem is that she's found someone that she's interested in, someone who makes her feel like she's never felt before… even though she knows that, by society's standards, it's completely wrong. Because the person at the center of the emotional storm overwhelming her is nearly three times her age and the manager of the restaurant where she's just begun to work.

So, what now? Does this runner take the next step and tell him how she feels? Or will she stumble, turn, and flee from the one thing she truly wants.