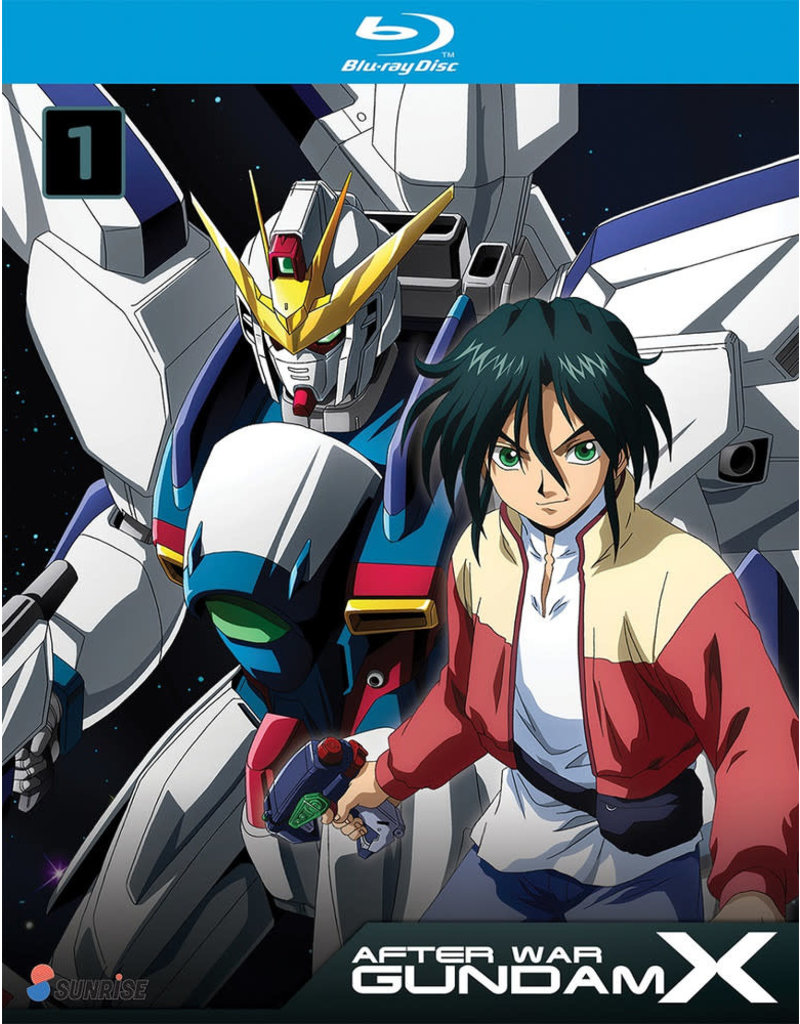 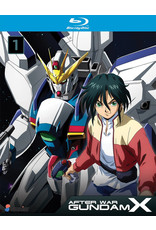 What started as a single space colony's war for independence turned into an all-out war between the space colonies and Earth. No one was safe from the conflict, and Earth, the home of all humanity, suffered heavy damage in the fighting. Almost all of Earth's population – once as many as ten billion people – was lost. It's only now, 15 years after the end of the war, that Earth's environment has at last stabilized again.

Garrod Ran is a war orphan, but when it comes to mobile suits, he has superb knowledge and skills. He receives a request from a mysterious gentleman to rescue a girl named Tiffa; and so he sneaks aboard the Freeden, the land warship where she is held captive. With the girl safely in his care, he returns to the mysterious gentleman, but when Tiffa sees the man, she's overcome with panic. Quickly judging the situation, Garrod takes her and escapes. Guided by her unusual powers, they end up at the remains of an old Federation factory, where they find the mobile suit “Gundam X”...