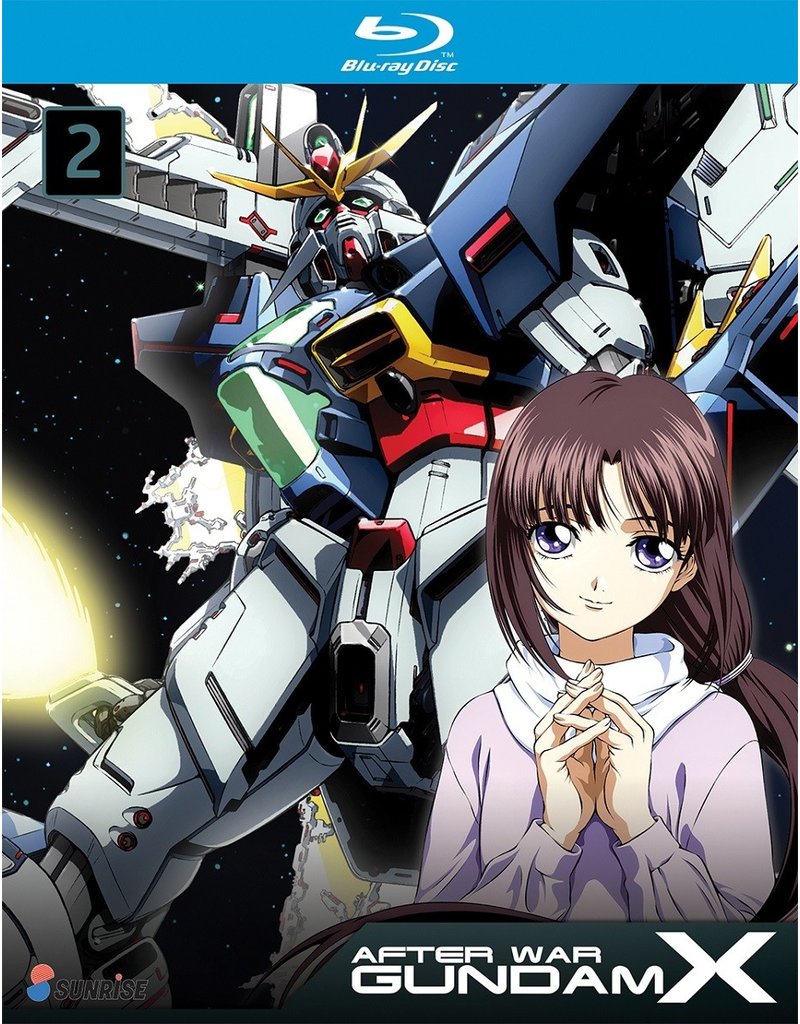 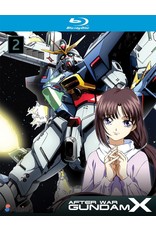 The remnants of the old government have reorganized to form the vicious New United Nations Earth. The new government seeks complete control of the planet, in order to reignite the war against the Space Revolutionary Army. One side sees Newtypes as the future of humanity, while the other sees them as weapons threatening its very existence – and with the Frost Brothers manipulating the situation, the fighting is quickly spiraling out of control. Hoping to stop the war before it starts, Garrod, Tiffa, and the crew of the Freeden continue their search for Newtypes. If they bring enough Newtypes together, will they find a path to peace?