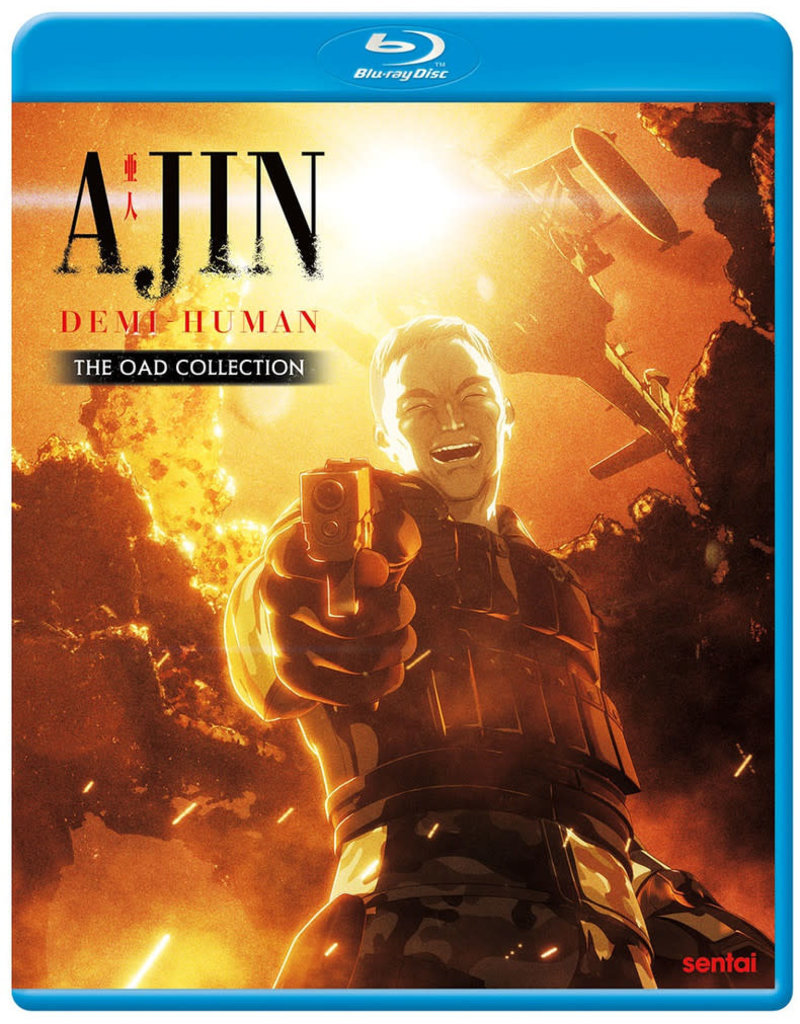 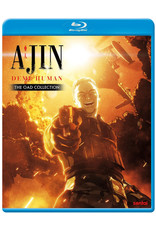 In the world of AJIN: DEMI HUMAN, a new subspecies of human has been discovered, one capable of creating lethal black "ghosts" and recovering from even the most extreme physical damage… even death itself! Feared and hunted by governments, no one knows how many Ajin exist, let alone who they all are, as many aren't even aware of their own nature until their first death.

In this special collection of original stories, you'll follow a motorcyclist who dies in a crash, discovers that he's an Ajin and is tracked by the ruthless Ajin Management Committee (The Nakamura Shinya Incident), witness a US Marine who becomes fixated upon taking the risk of killing himself to find out if he is or isn't an Ajin (Sato: ZERO), and even explore the dark humor of the Ajin condition (Hidden Inn/Secret Den)!