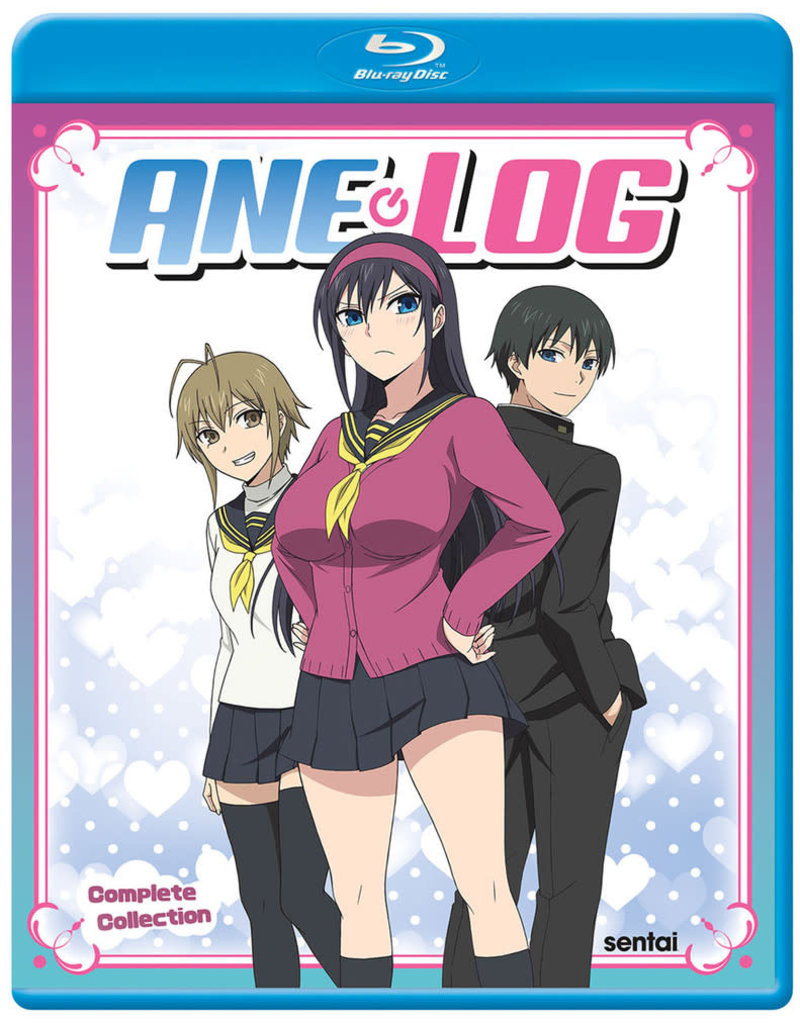 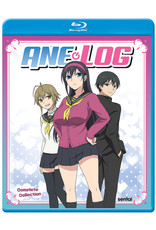 When Moyako and Akira were little, he promised that someday he would marry her. Which sounds sweet, but since he's her younger brother, it's never going to happen. Except now they're both in their teens and Moyako still can't get that memory out of her head. Was he serious? Does he still feel that way? And with that idea stuck in her brain, she keeps thinking that she hears hints of it in everything that he says and does. Or is she imagining it?

Of course, it's her duty to proactively discourage that sort of thinking on his part, right? Unfortunately, the results always seem to end up making HER look like the pervert, not him! And that's not fair since he's the one with the problem… or are the issues really just in HER mind alone?