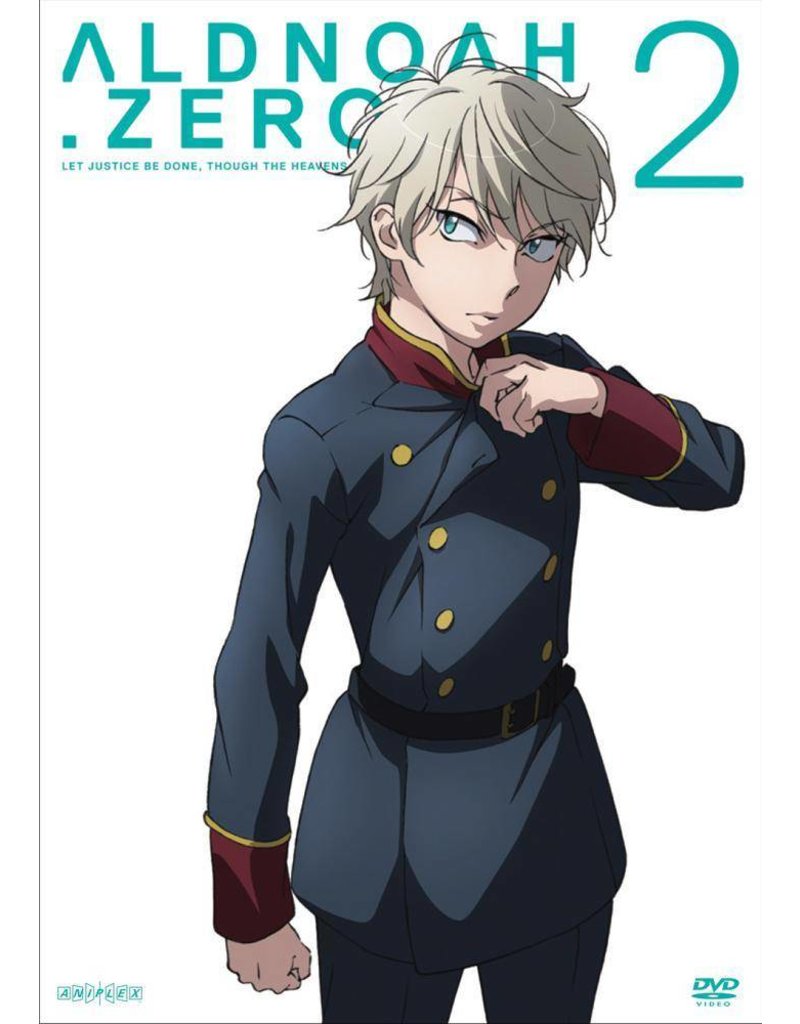 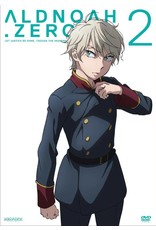 While being interrogated under the assumption that he knew something, Slaine remained silent to protect Princess Asseylum, who had saved his life when they first met five years ago. Meanwhile, Inaho, Asseylum and the others head to the United Forces of Earth Headquarters on the Deucalion, as Count Saazbaum prepared to launch his attack. Having learned Count Saazbaum’s ulterior motives, Slaine sets out to save Asseylum. The fierce battle on the snowy field build in intensity -- there, Inaho, Slain and Asseylum find themselves in an unexpected situation.