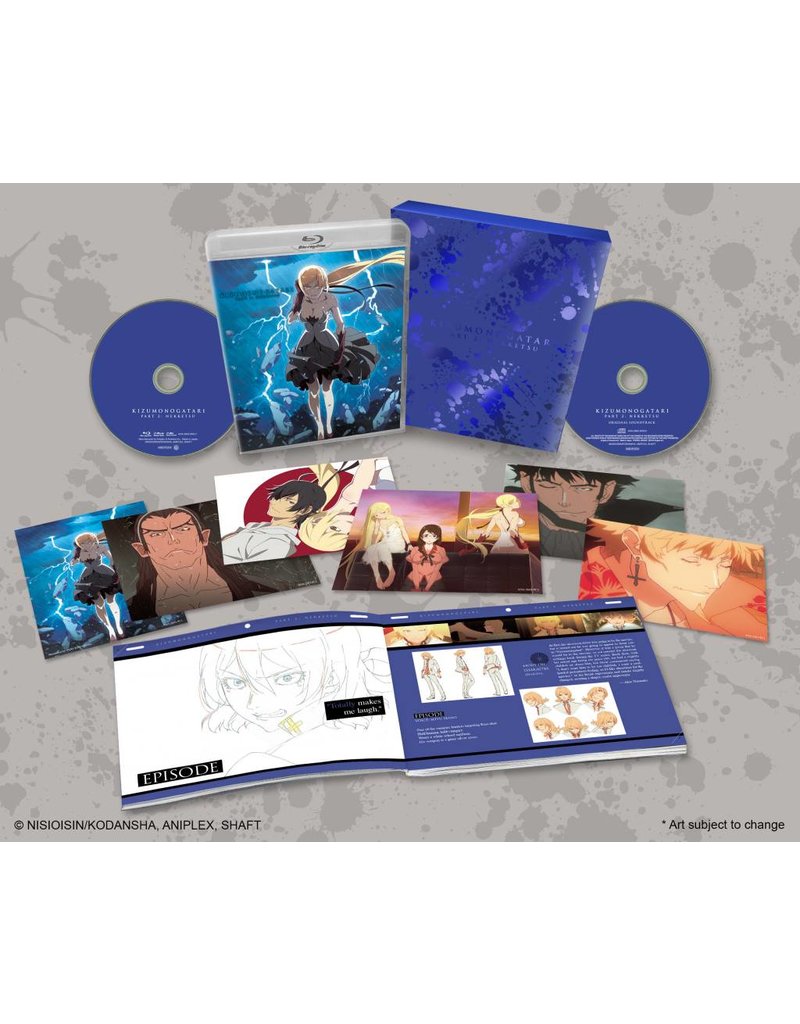 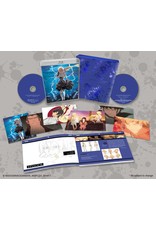 PART 2: NEKKETSU STORY Koyomi Araragi was turned into a vampire by the legendary vampire, Kiss-shot Acerola-orion Heart-under-blade, and he needs to revive the weakened vampire back to her complete form to return to being human again. The only way for Koyomi to achieve his goal is to fight the three vampire hunters – Dramaturgy, Episode and Guillotinecutter.