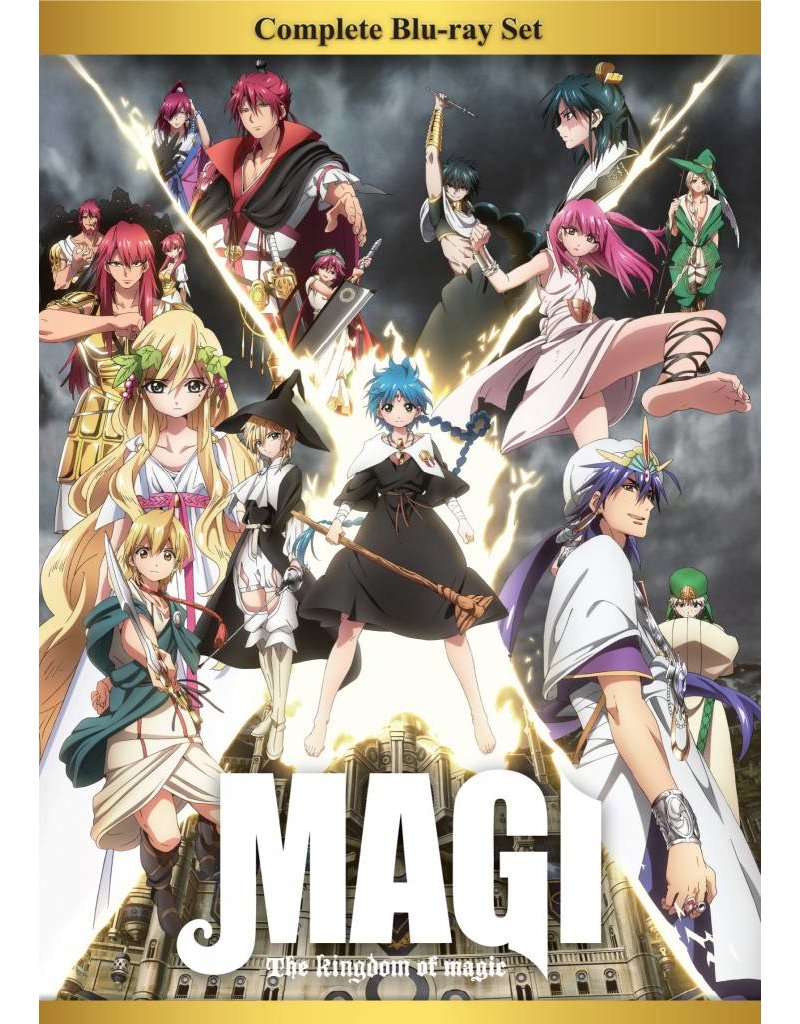 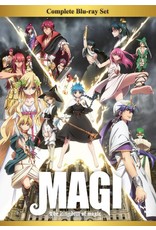 Equipped with a charm to mask his powers as a Magi, Aladdin arrives to Magnoshutatt to study magic, with another goal—to investigate the nation’s relation with the Al-Tharmen, the power behind the “Abnormalities of the World.”

While training at the academy, Aladdin meets Titus Alexius, a prodigy from the Leam Empire, who also has the same charm as Aladdin’s.