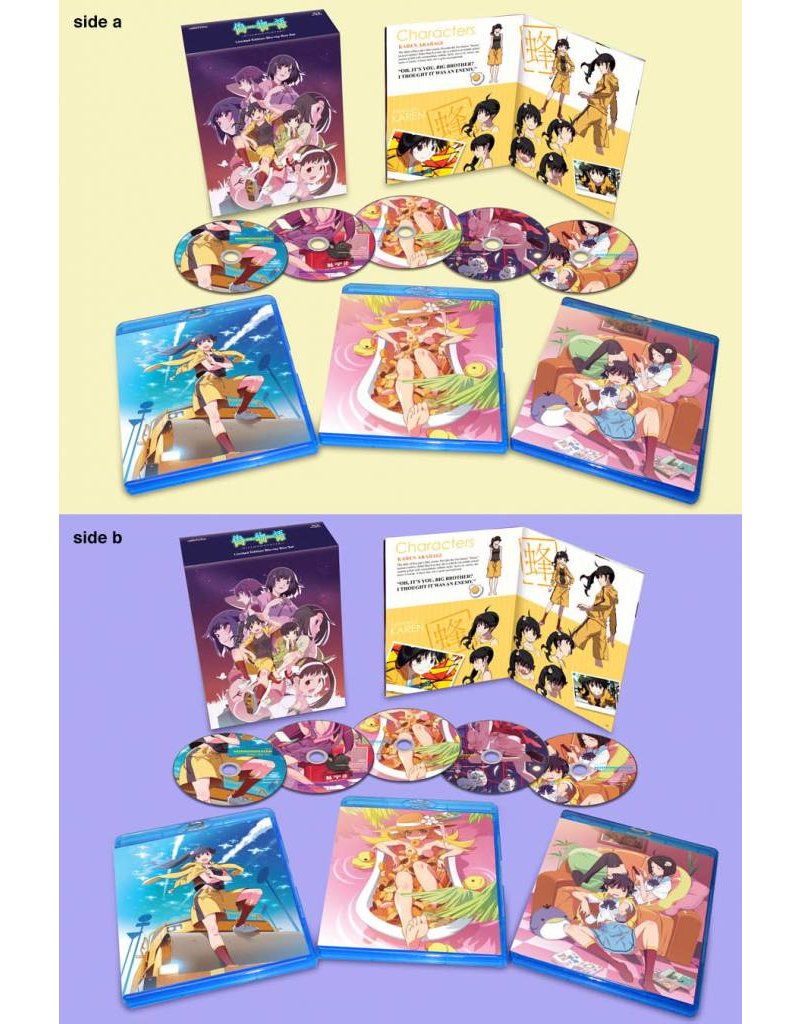 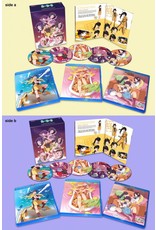 The sequel to Bakemonogatari!

Crab, snail, monkey, snake and cat... Supernatural incidents revolving around five girls were solved thanks to Koyomi Araragi. With these mysteries laid to rest, Koyomi Araragi can now begin to live a normal life, or at least so it seems...

His "unusual" life starts when Koyomi wakes up in a ruined school building, captured and chained by Hitagi Senjyogahara. She says, "I will protect you, Araragi!" Exactly what is Senjyogahara up to?! With Koyomi's two younger sisters Karen and Tsukihi (a.k.a the Fire Sisters) now involved, Koyomi once again finds himself tangled with apparitions!

**Note: This item can only be sold and shipped to customers in the US and Canada. Any addresses outside of these regions will have the item removed from their order**