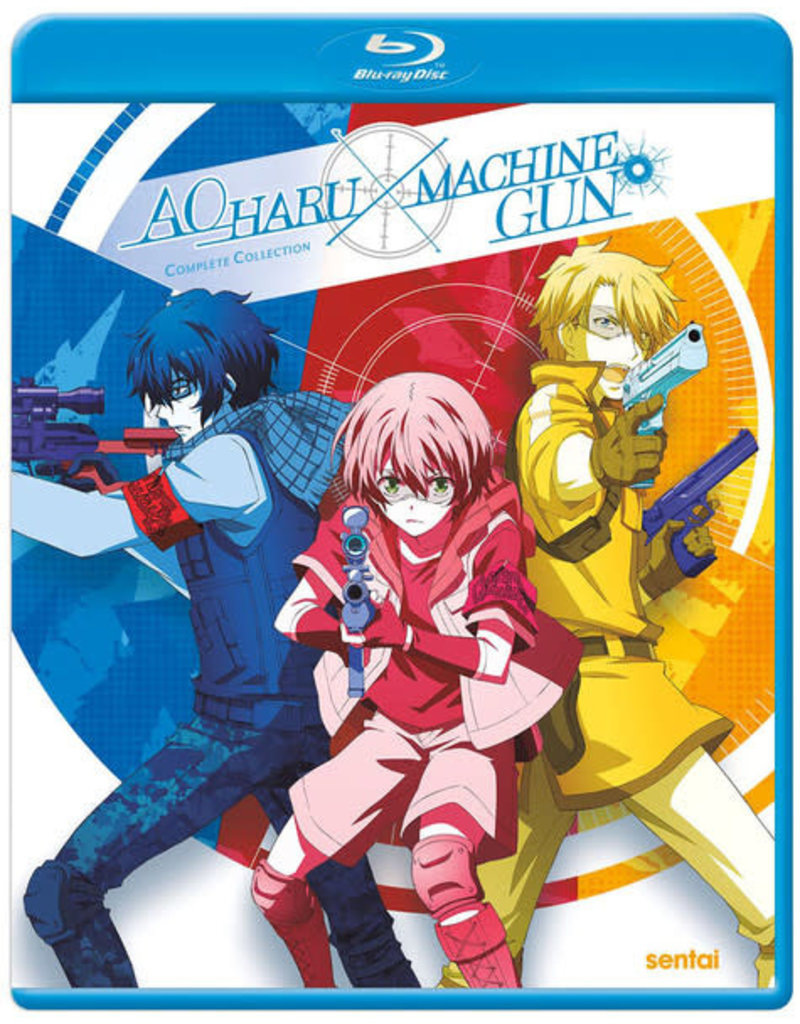 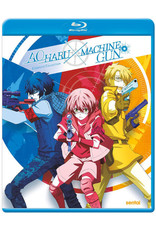 Hotaru Tachibana has a strong sense of justice, a tendency to take matters personally, and a snappy masculine sense of style that makes many mistake her for a boy. So, when Hotaru believes that her new neighbor has taken advantage of a classmate and barges into his club, the inevitable gender confusion finds her being challenged to an air pellet gun duel… that an overconfident Hotaru soundly loses!