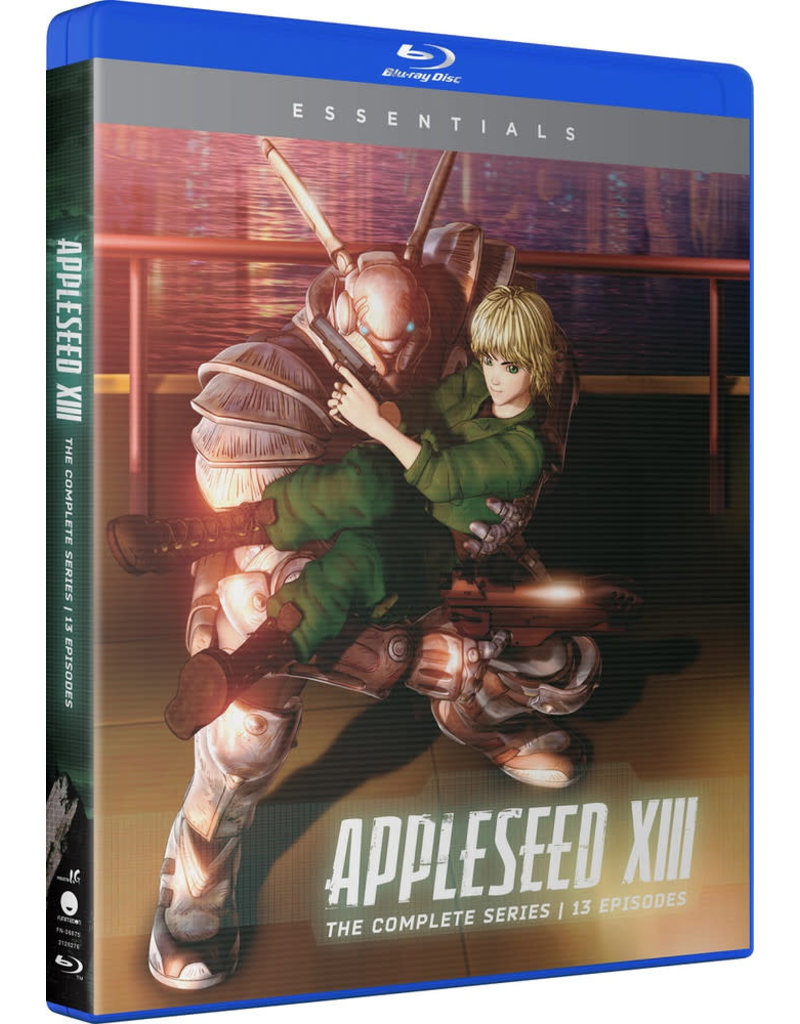 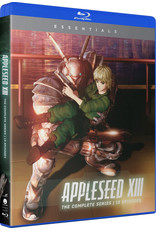 Based on the revolutionary manga from the sci-fi mastermind behind Ghost in the Shell, this long-awaited series is a high-voltage thrill ride on a steady stream of bullets, explosions, and mayhem.

In the fallout of a global nuclear war, humans coexist with bioroids - clones made of the best human DNA - in the thriving city of Olympus. Mechsuit mercenary Deunan and her cyborg partner Briareos lead an elite paramilitary task force to take down anti-clone terrorists bent on bombing their post-apocalyptic paradise into oblivion. Together the soldiers unleash heavy artillery as they track a trail of dead bioroids, override an atomic warhead, and destroy stolen mecha to protect the future of humanity from total annihilation.