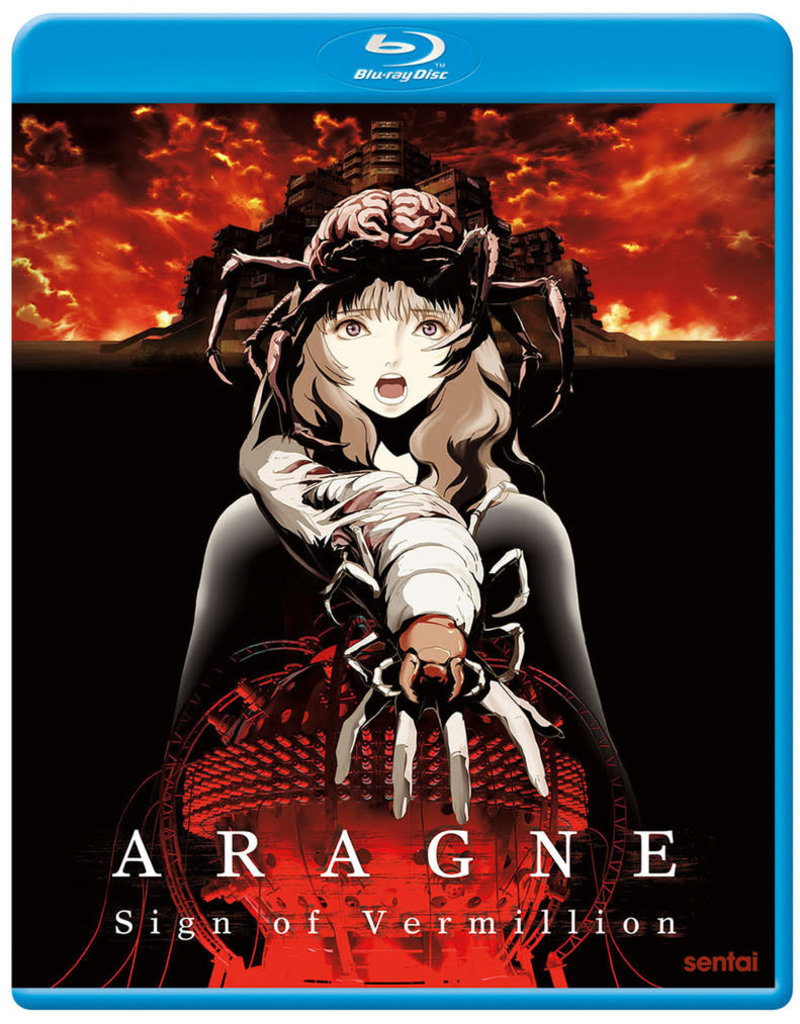 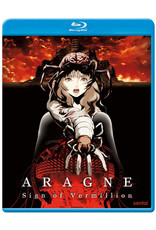 There's something very wrong with the apartment that young university student Rin has rented, and it's more than just the terrible condition that it's in. There's something grim and foreboding about the place… an omnipresent atmosphere of dread that makes Rin feel as though she's constantly being watched by a thousand unblinking eyes.

And the surrounding area isn't any better. Between sinister street people on strange missions, bizarre cults and rumors of a serial killer, it might seem that staying locked in behind closed doors would be the safest thing to do. But what if the real danger is already inside? There's no escape for Rin or her secrets now, and the only thing more terrifying than the horrific events that take place in her apartment are the nightmarish entities that conduct them!