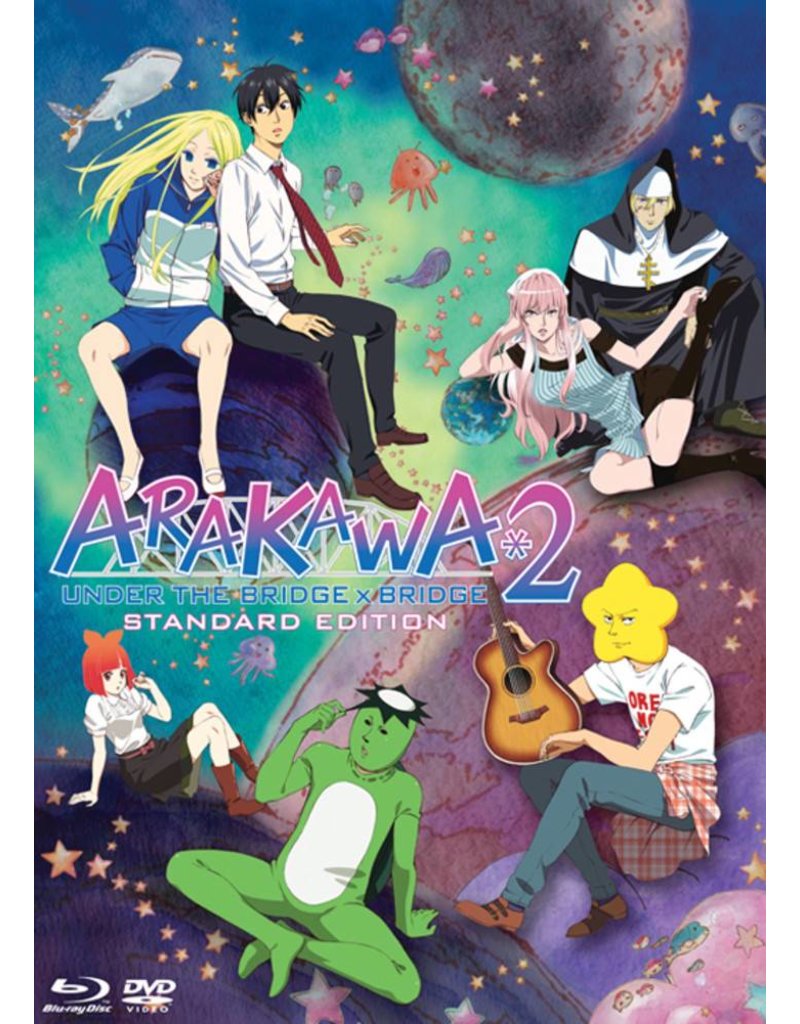 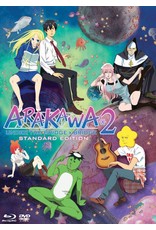 Just when you thought things couldn't get any weirder by the banks of the mighty Arakawa, they go ahead and get weirder by a whole lot. Rec, Nino, and the rest of the riverside residents return, and with the addition of another batch of nutty citizens the insanity gets turned up to eleven...thousand.

Now Rec has to deal with a sci-fi loving comic nerd who's convinced he's a captain in the Earth Defense Force, and the less said about the Amazon woman living upstream with her demonic "female" Amazon followers, the better. On top of that, Rec struggles with the pressing issues of romantic expression, media obsession, weight loss, weight gain, beach parties, haunted houses, interplanetary travel, and the ever-present threat of global thermonuclear war!