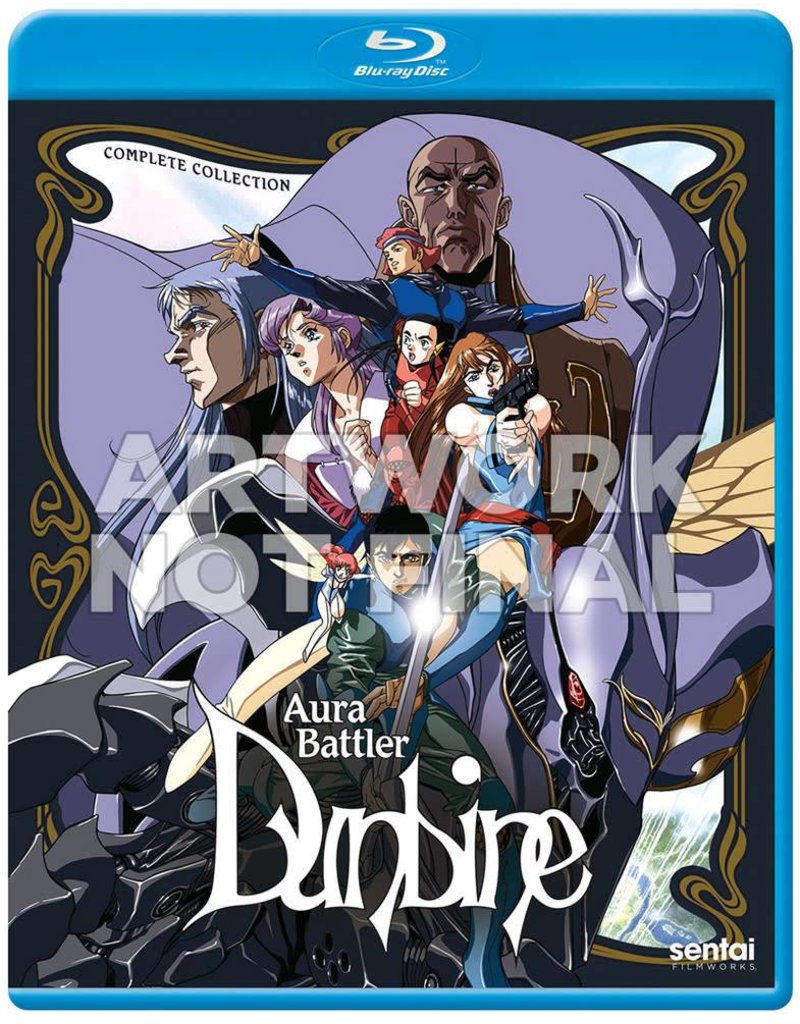 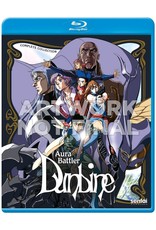 Aspiring racer Sho Zama finds himself pulled into a strange realm in the middle of a motocross accident and into the mystical land of Bryston Well, where lords in castles settle disputes with unicorn-mounted cavalry and giant mecha called Aura Battlers!

Initially forced to pilot a Battler for the powerful Lord Drake, Sho soon discovers that he's not the only person from the Earth drawn to Bryston Well, and worse, that he may be fighting for the wrong side. But once he's joined forces with Dallas-born Aura Pilot Marvel Frozen, tiny fairy Cham Huau and other resistance fighters, Sho's rapidly growing Aura powers may prove to be the deciding factor in a war unlike anything either world has ever experienced. From the acclaimed creator of Mobile Suit Gundam comes the wildest fantasy adventure ever in Aura Battler Dunbine!