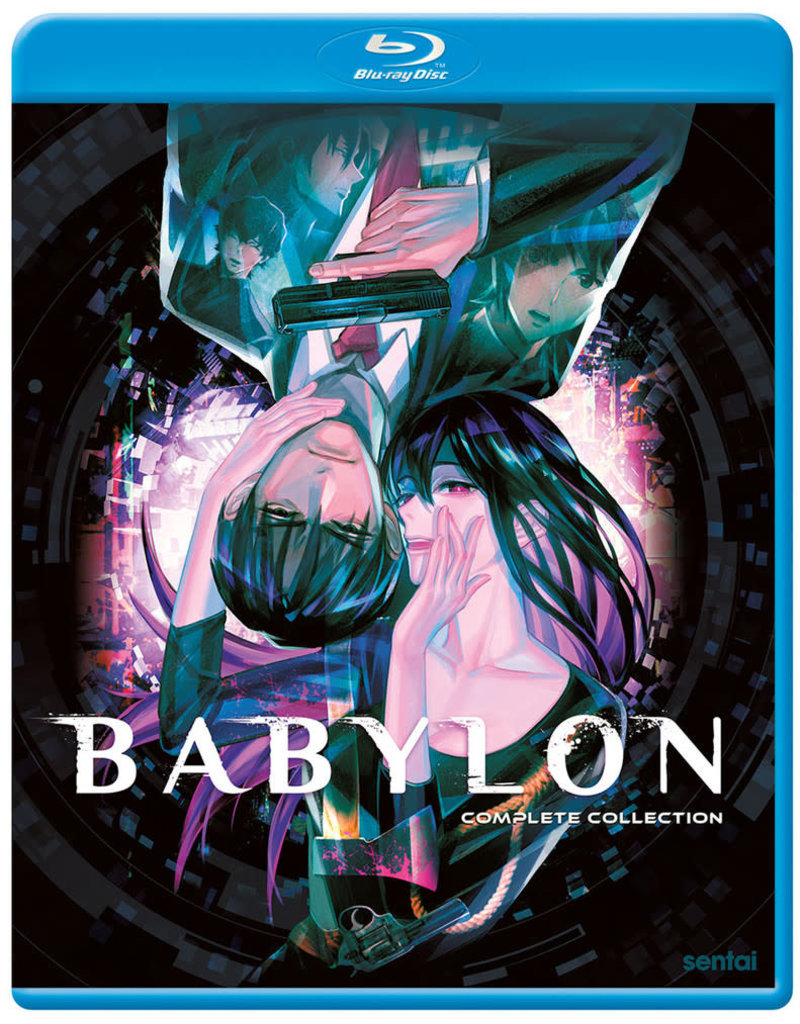 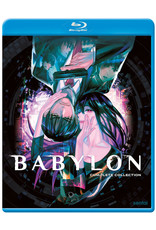 Everything can be connected to something else if you dig hard enough, and when you're investigating a crime, it usually doesn't take too long before you start finding the clues you need, if you know where to look.

When Public Prosecutor Zen Seizaki starts investigating a case of apparent fraud by a major pharmaceutical company, however, he quickly finds himself entangled in a nightmarish web of lies, intrigue and murder on a global scale. And even worse, how can he fight a foe without a face, one that's protected by members of the highest echelons of society and government, and seems to be able to convince its own victims to kill themselves? The nightmares of modern science are powered by old-fashioned corruption and greed, and one man may be the only force that can stop them.