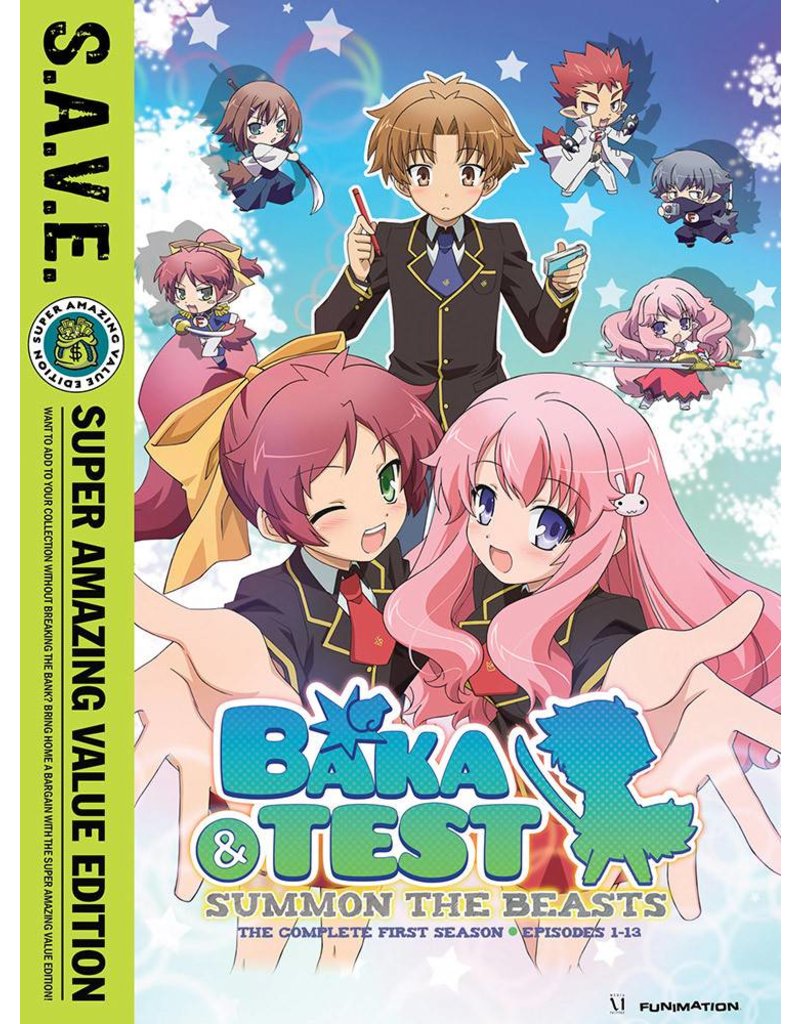 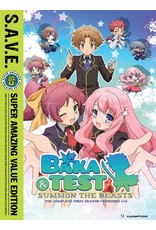 When a fight breaks out at Fumizuki Academy, nobody throws a single punch. Instead, the students utilize the school's technology to summon Avatars, pint-sized stand-ins with battle powers based on academic ability. That "academic ability" part is bad news for Yoshii: he's an idiot, stuck in lowly Class F with the slackers.

If these misfits want to escape their dump of a classroom and earn some respect, they'll have to fight their way up the ranks and take on Class A, the Academy's brightest students. It's going to be tough, that's for sure, but once the underachievers of Class F get motivated, they don't give up - and Yoshii can't even spell surrender!