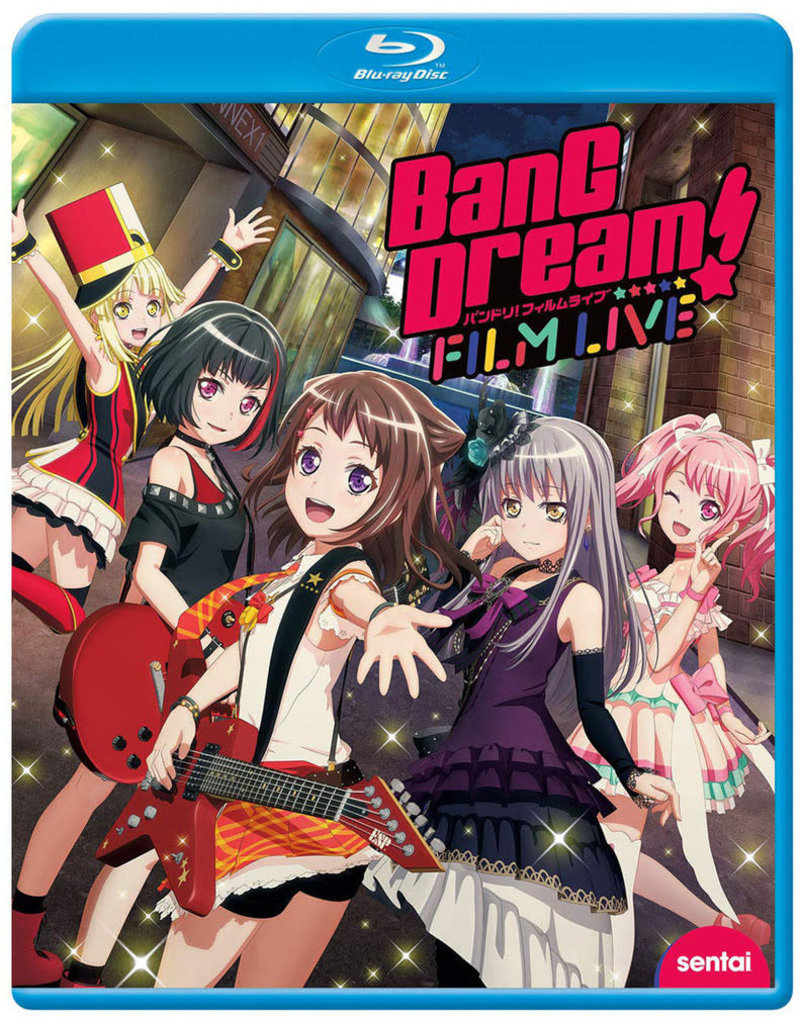 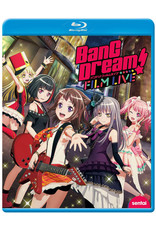 It's here! The big concert! Kasumi Toyama, the girl who followed the trail of golden stars and heard the call of the Star Beat, and her friends/bandmates Saya, Tae, Rimi and Arisa, are now poised on the edge of stardom themselves as they prepare for a massive outdoor concert! It's a huge venue to fill, but fortunately Poppin'Party won't be the only band taking the stage during this major musical event. It's a non-stop wall of J-Pop fun as Afterglow, Pastel Palettes, Roselia, and Hello, Happy World! all join the ladies of Poppin'Party, and while they're all still competing against each other, the real winners are the lucky members of the audience! So, what are you waiting for? Your backstage pass is waiting at the hottest show in town!