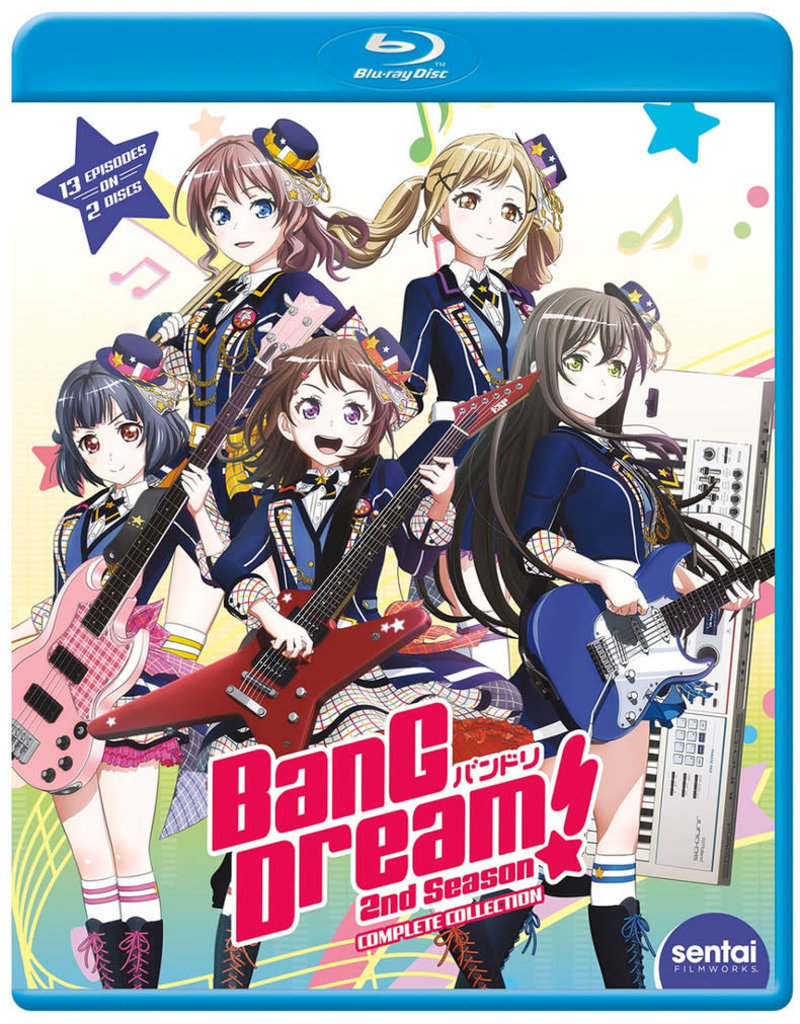 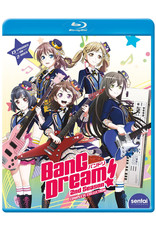 It's a new school year and Kasumi, Arisa, Saya, Tae, and Rimi are thrilled to finally be second-year students. Even more exciting than becoming upperclassmen, however, is the fun they have while performing in their band Poppin' Party… until things get out of control when the girls publicly announce that they're going to do their own concert before they've really studied the issue.

Suddenly they're committed to doing something that's a lot more difficult than it seemed, and the pressure is doubled since their musical rivals in Roselia, who've also announced a live concert, are way ahead of them in planning! But you can't stop the music, and with a little hard work and help from other groups and some talented newcomers, Poppin' Party fever will soon be popping up all over!