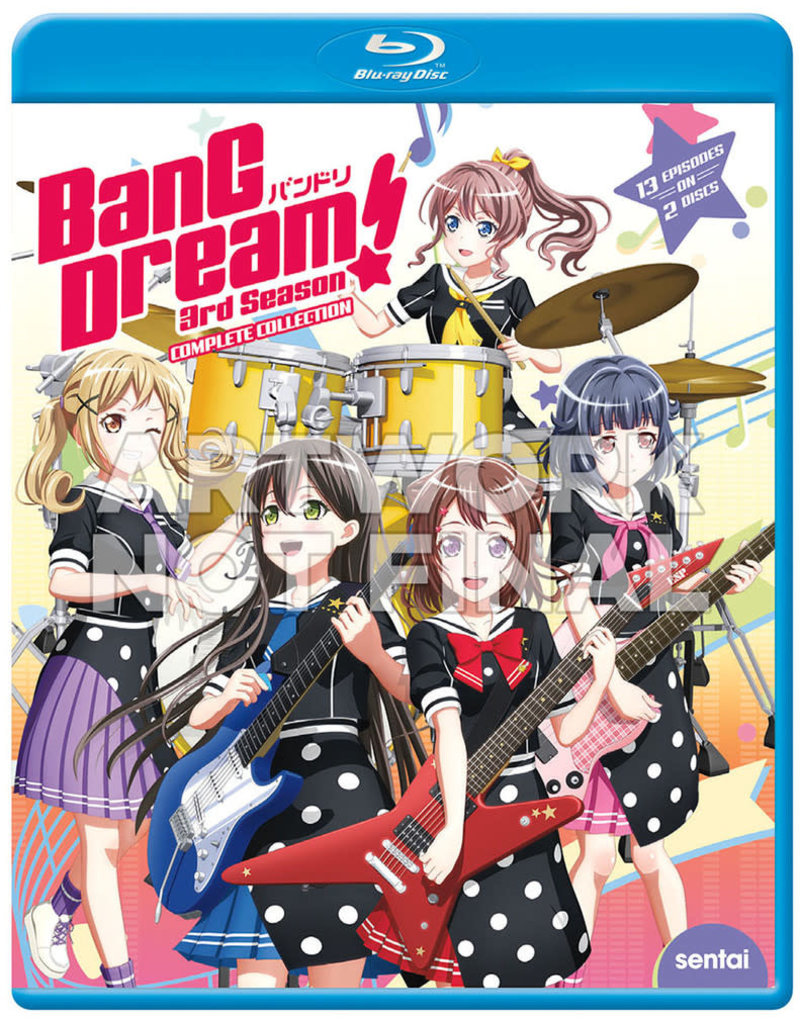 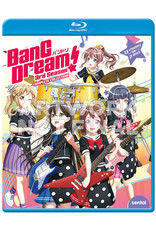 The girls of Poppin'Party have come a long way, but the competition coming up is the biggest yet - the BanG Dream! Girls Band challenge at the legendary Budokan! Slots to compete are limited and the usual competitors will be vying for the chance, but the band to beat is the new RAISE A SUILEN, whose founder, Chiyu, has sworn to destroy both Roselia and Poppin'Party!

Indeed, Chiyu's main goal is to make Roselia's lead Yukina pay for denying Chiyu a spot as a producer, and the musical prodigy has the connections and resources to push the competition up to the next level! Can Poppin'Party keep up with the increased tempo and meet challenges like producing their own music video? They'll have to if they want to make it to the big show in season three of BanG Dream!