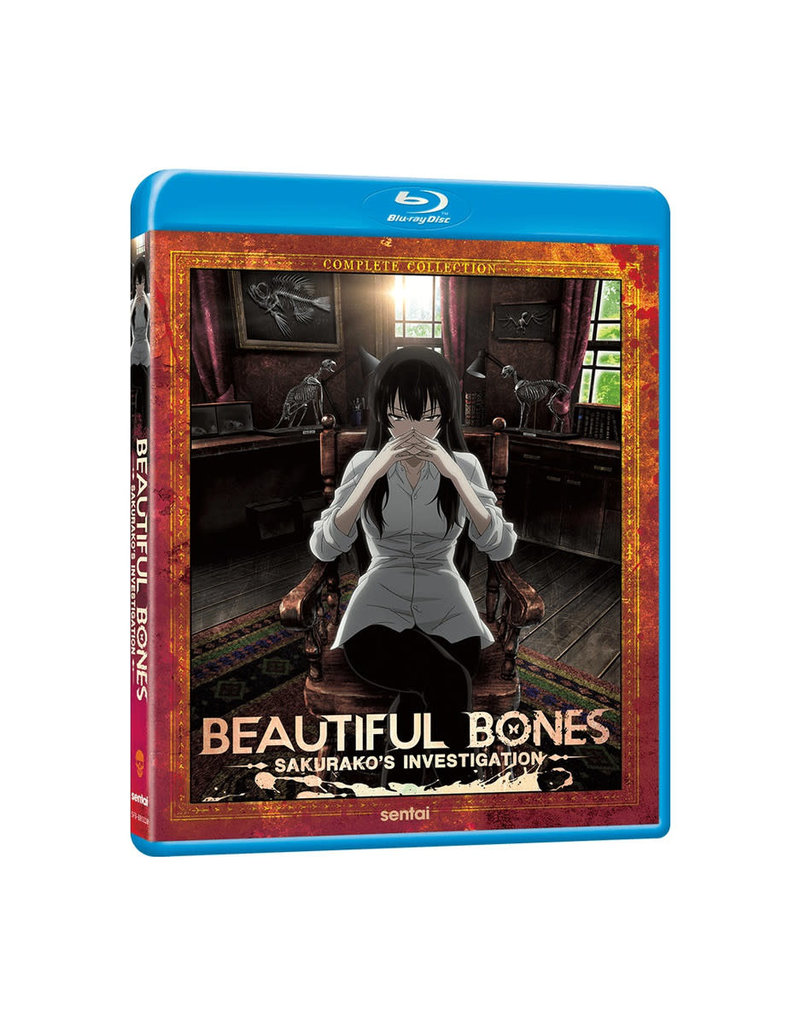 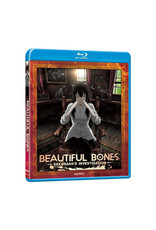 Most young women have lots of obsessions, but Sakurako Kujo only has two: work and bones… and since the bones are part of her work, it really comes down to just bones. However, in between collecting de-fleshed animal and human remains for her studies, Sakurako also assists the local police as a forensic consultant, where she's developed a formidable reputation as both a corpse magnet and detective.

Assisting her in these tasks is young Shotaro Tatewaki, who is no slouch at sleuthing himself, though his primary task is to keep Sakurako focused (and keep her from occasionally "borrowing" a particularly interesting specimen). If there's a bone to pick, a stray skull to be found, or a random skeleton hidden in a closet, you can trust this team to unearth the evidence in Beautiful Bones: Sakurako's Investigation.