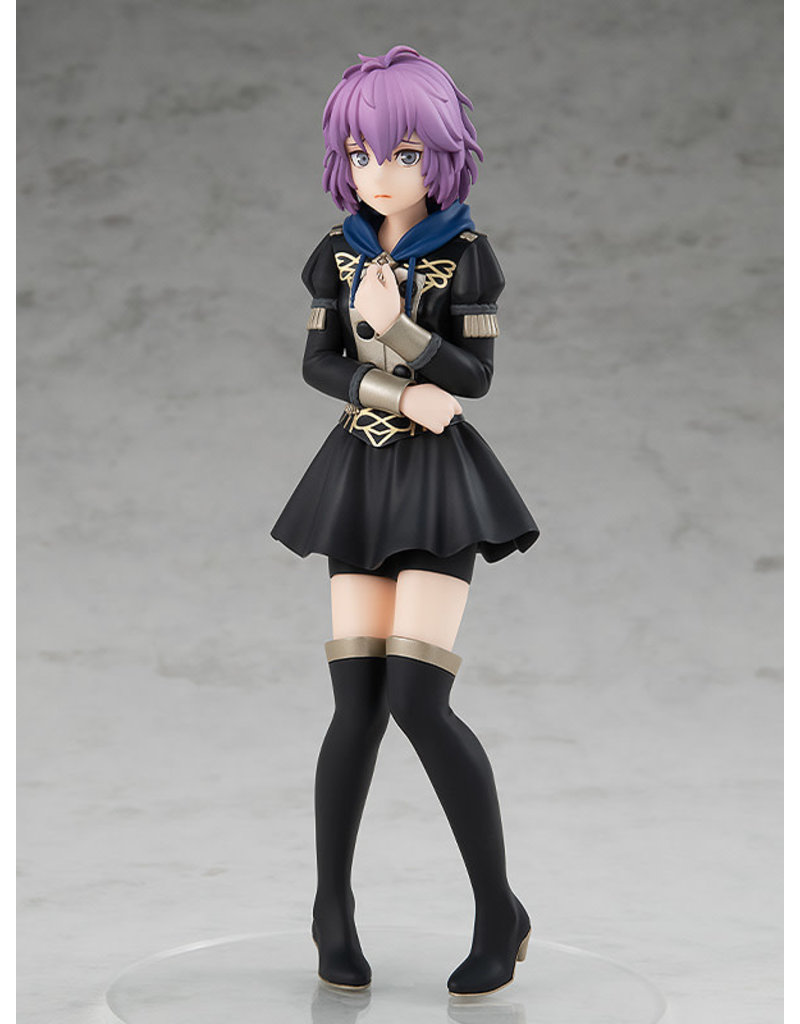 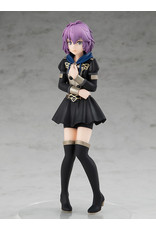 "Anywhere I can hide?"

From "Fire Emblem: Three Houses" comes a new series of POP UP PARADE figures! The first figures in the series are from the Black Eagles. Bernadetta of the Black Eagles has been captured in figure form in a somewhat hesitant pose. Be sure to display her with Edelgard (sold separately), also available for preorder from the same time!