Beyond the Boundary Blu-ray

Home / Beyond the Boundary Blu-ray 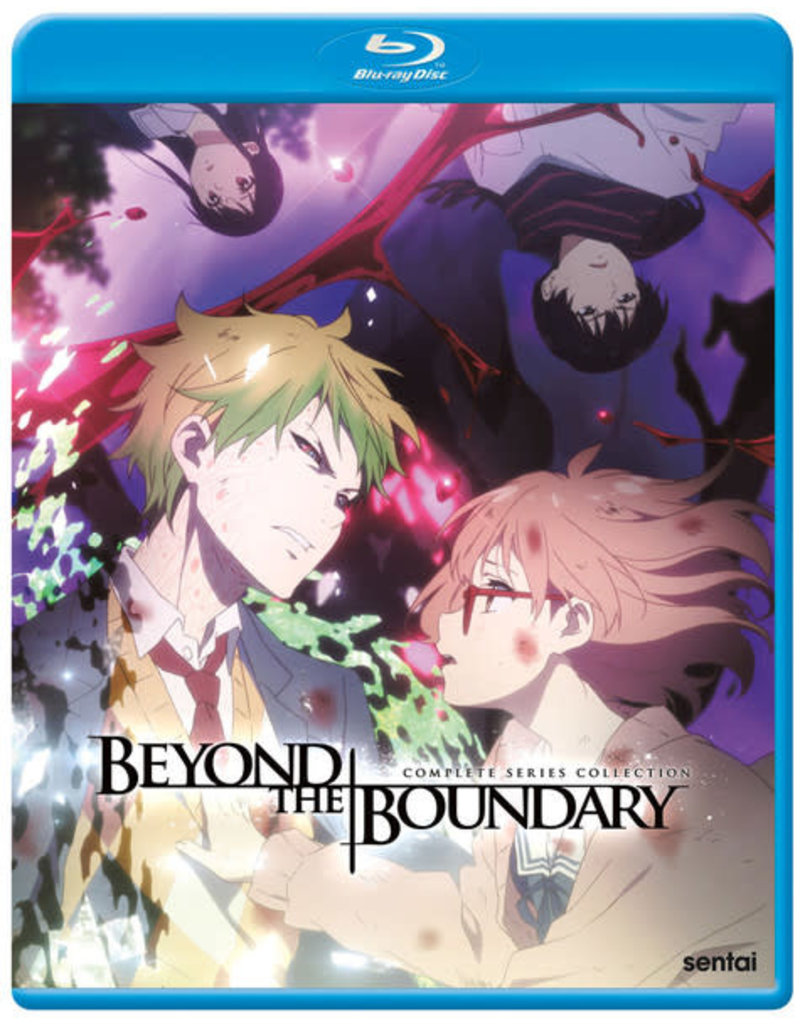 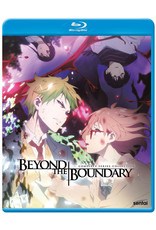 As the last surviving member of her clan, Mirai Kuriyama was born with the ability to control her blood and wield it as a weapon, a power so terrifying she's been cursed and cast out for the rest of her days. Akihito Kanbara's blood is only half human, and while the healing abilities of the monstrous half of his lineage let him recover from any wound, it also dooms him to eternal life alone.

Perhaps it's more than just chance that has brought them together, for there are few bonds in creation as enduring as those written in blood. Now, in a world where the creatures of legend are real and nightmarish monsters tread the earth, they will seek out their destiny together!

Contains both the TV series and the movie "I'll Be There"