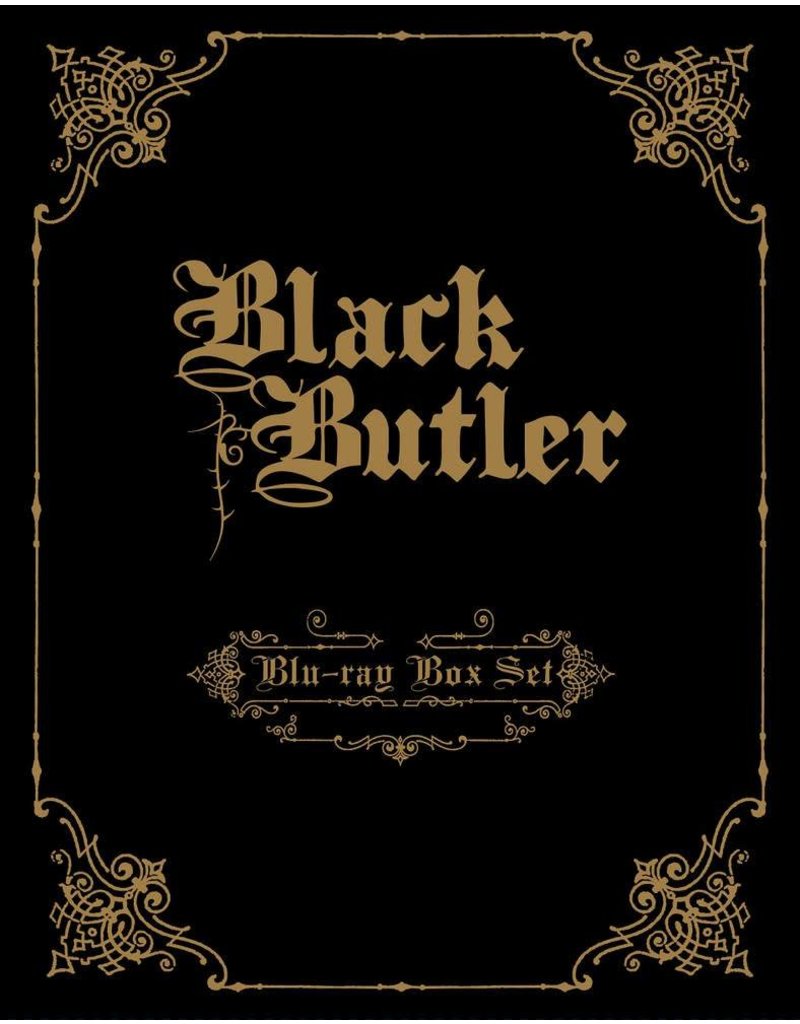 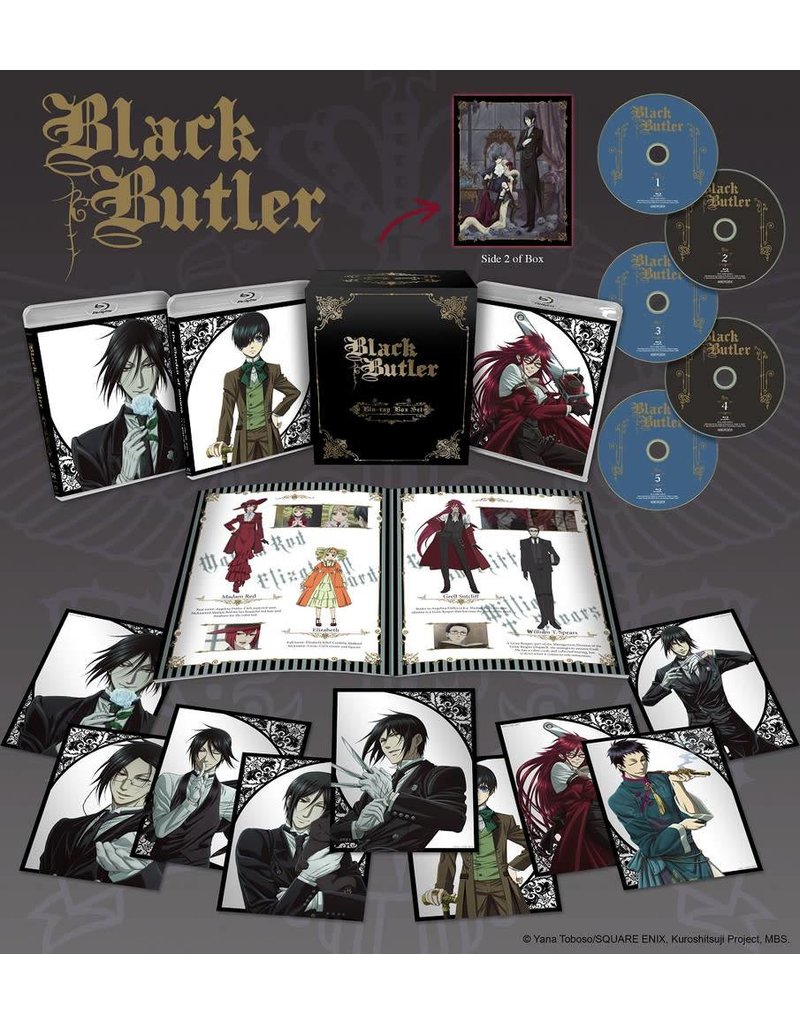 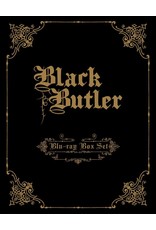 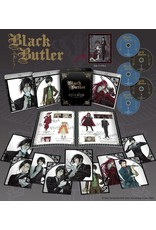 A “butler” was always alongside a boy known as “the Aristocrat of Evil.”

In the latter half of the 19th century, Sebastian is a butler for the aristocratic Phantomhive household. He is intelligent, refined, dignified, and specializes in cooking and martial arts--a perfect servant in all respects. Dressed to the nines in a jet black tailcoat, Sebastian magnificently performs his duties, effortlessly dealing with his selfish 12-year-old master, Ciel.