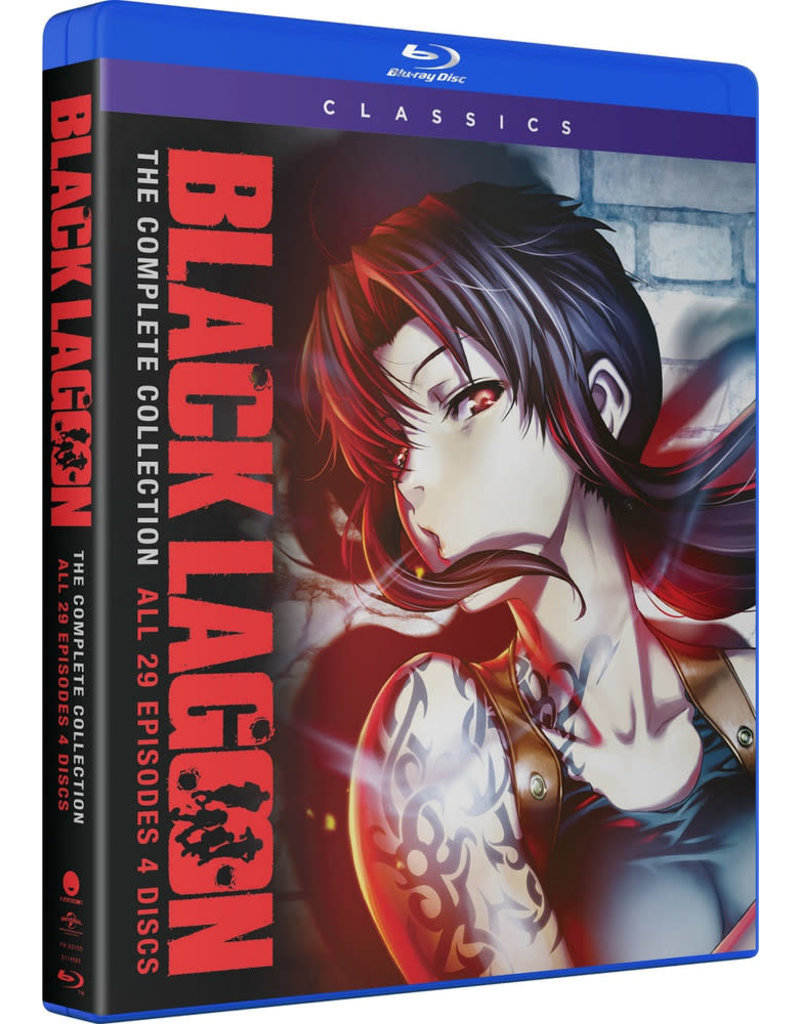 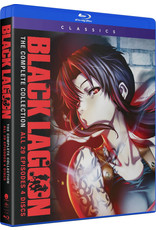 Take a twisted trip to the city of your nightmares in this hard-boiled shootout from the studio behind One Punch Man and Death Note. Includes five high-octane OVAs from Roberta’s Blood Trail!

Rokuro was an ordinary Japanese business man—a whipping boy for the big bosses and corporate high rollers. But when his job to deliver a mysterious disk goes south, a ruthless gang of mercenaries fronted by a gunslinging femme fatale take him into their custody. Abandoned and out of his element, the newly reinvented “Rock” joins up with his kidnappers as a smuggler of the East China Sea.