Blade of the Immortal Blu-ray

Home / Blade of the Immortal Blu-ray 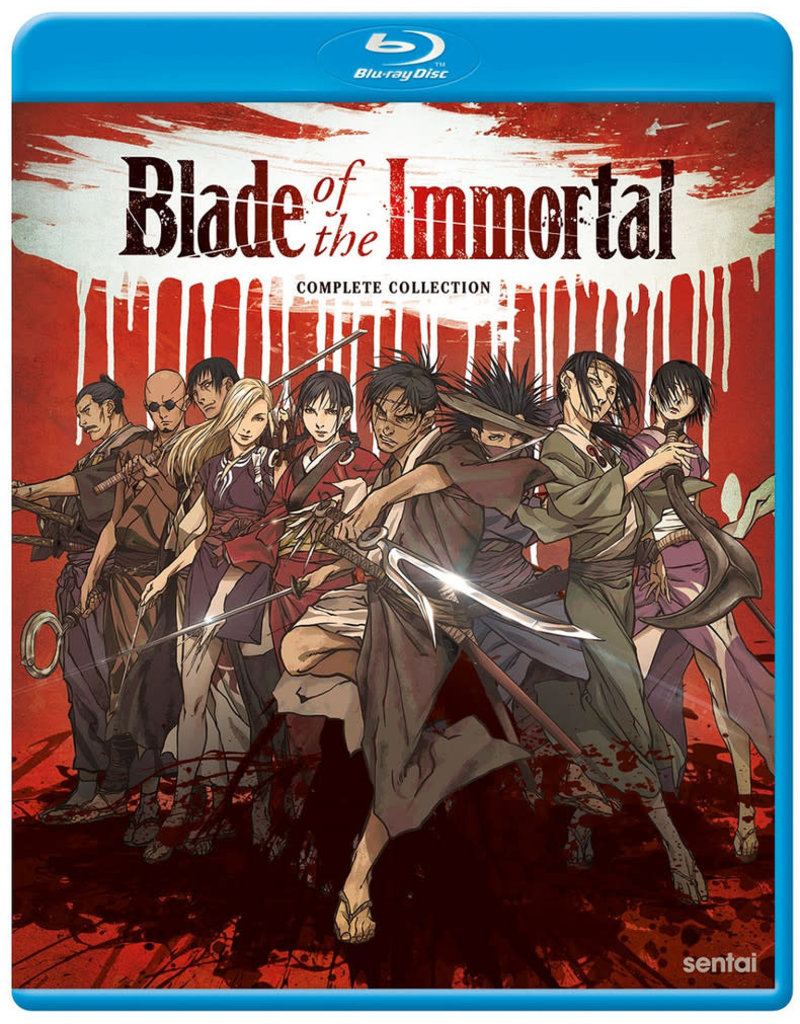 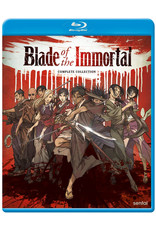 Damned to wander the Earth in an endless cycle of carnage and murder, the fallen samurai known as Manji seeks the chance to win back his mortality. To do so, he must first balance the deaths weighing against him by slaying 1000 evil souls, a task that would take even the greatest warriors a lifetime.

Manji, however, has all the time in the world to kill, and his lonely quest leaves a trail of bloody bodies in his wake… until his path crosses with that of Rin, who has sworn vengeance against the murderers of her family and school, even though the cost will almost certainly be her own life. Now, the girl who chases death has an unkillable sword master at her side, and the men she seeks will soon learn to fear the Blade of the Immortal!