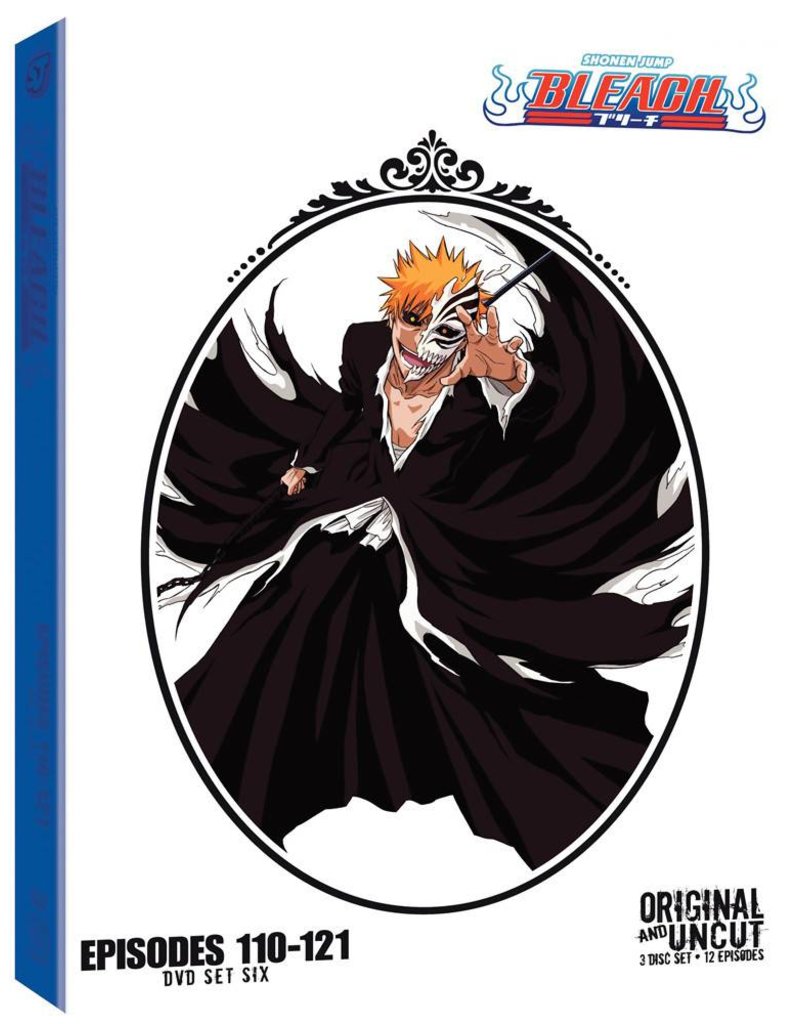 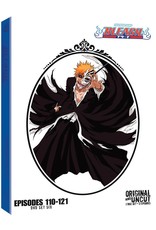 Back in the World of the Living, Ichigo Kurosaki has been officially recognized as a Substitute Soul Reaper by the Soul Society. Then trouble comes to Karakura Town in the form of Visoreds, a group of ex-Soul Reapers that have crossed over into the realm of the Hollows. As they try to recruit Ichigo to their side, it is revealed that former Captain Sosuke Aizen is attempting to create an army of Hollows with Soul Reaper powers called Arrancars. It will take Ichigo and friends along with a detachment of Soul Reapers to keep them from destroying the town.