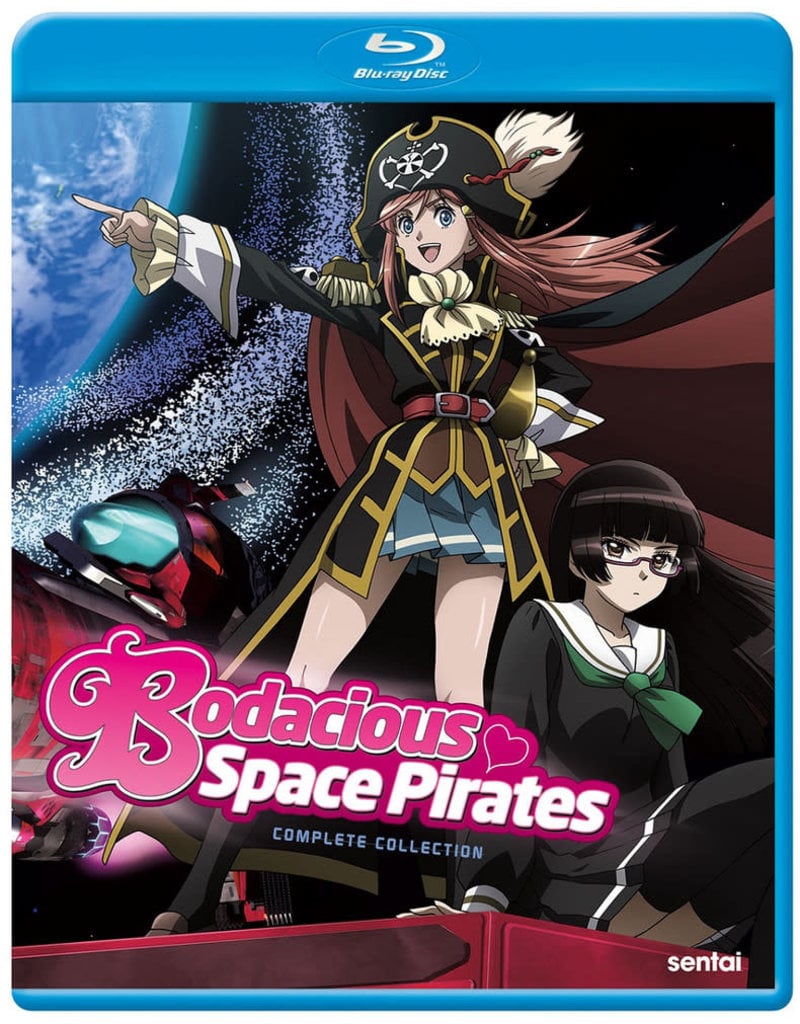 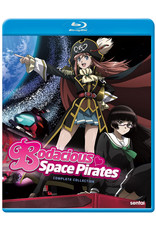 When Marika Kato learns that her late father was the captain of a pirate ship, it's the second biggest surprise of her life. The biggest? Learning that his crew needs her to take over her father's old job due to the terms of their Privateer's contract!

It looks like joining her school's yacht club is certainly about to pay off for Marika, because who wants to go into space piracy without a bunch of friends their own age to keep it fun? Toss in some outer space rivals, princesses in peril, and a pirate crew pulling double duty as high school teachers, and the next voyage of the good ship Benten Maru is going to be one of the wildest adventures ever! Batten down the hatches and prepare to kick some booty!