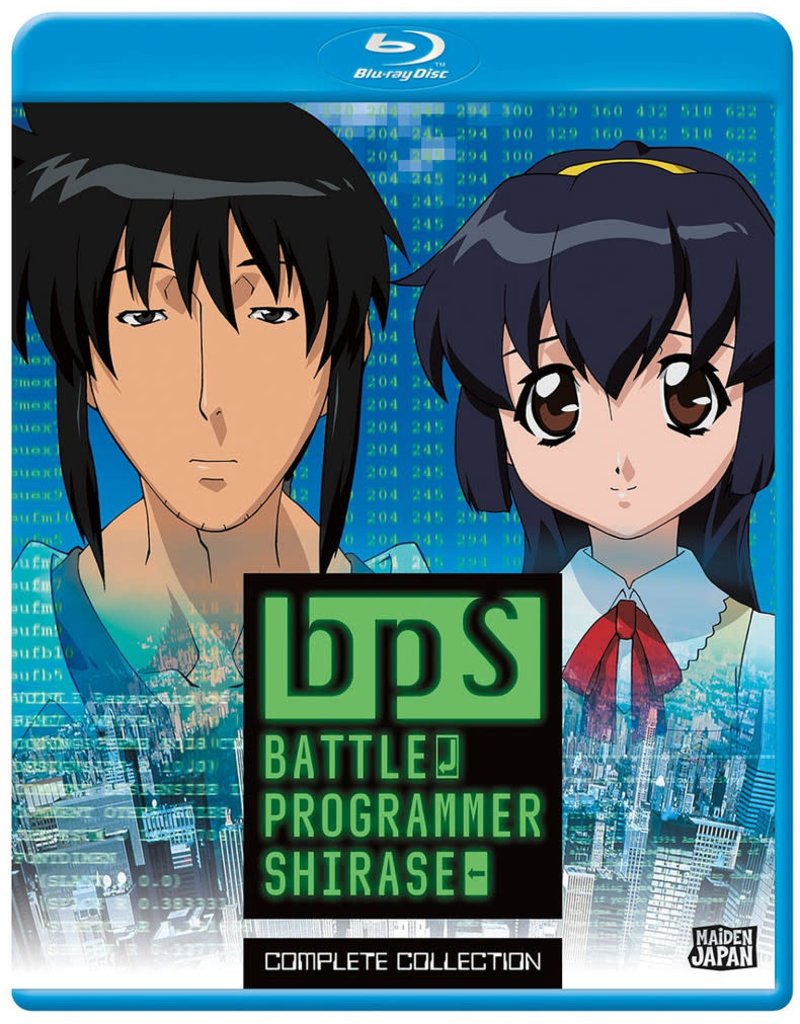 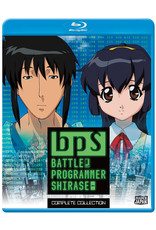 What is it that passes behind those dry, sorrowful eyes? Akira Shirase, the solitary programmer who has an unusual aptitude for problem solving: He is called a legendary hacker, and few know his true identity. What has he lost, what has he gained, and what has he seen in pockets of the vast internet? How now does he feel, on what is false and what is true and what exists in code? This is the man they call Battle Programmer Shirase - also known as BPS!