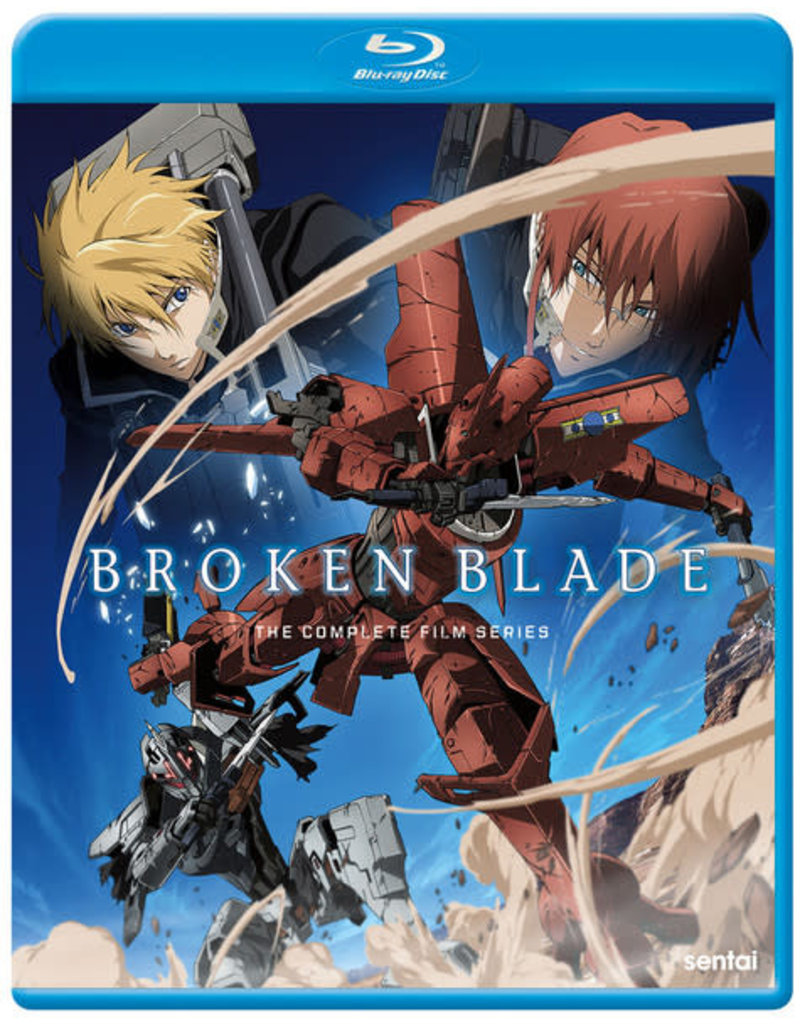 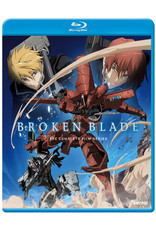 Although born an "un-sorcerer" - unable to use the incredible powers that most citizens of Cruzon can invoke through the control of Quartz - Rygart Arrow has managed to make his way in a world where the lack of those abilities marks him as a social inferior. All that changes when he's forced to help defend Sigyn, who he fell in love with while in military school and who is now married and the queen of the nation of Krishna, from an invading army led by another former classmate.

To everyone's shock, Rygart is the only person capable of controlling a recently discovered Golem of unfathomable power, and he is quickly pressed into service. But while the fires of battle may be scorching, the rekindled sparks between Rygart and his former flame might prove just as incendiary!