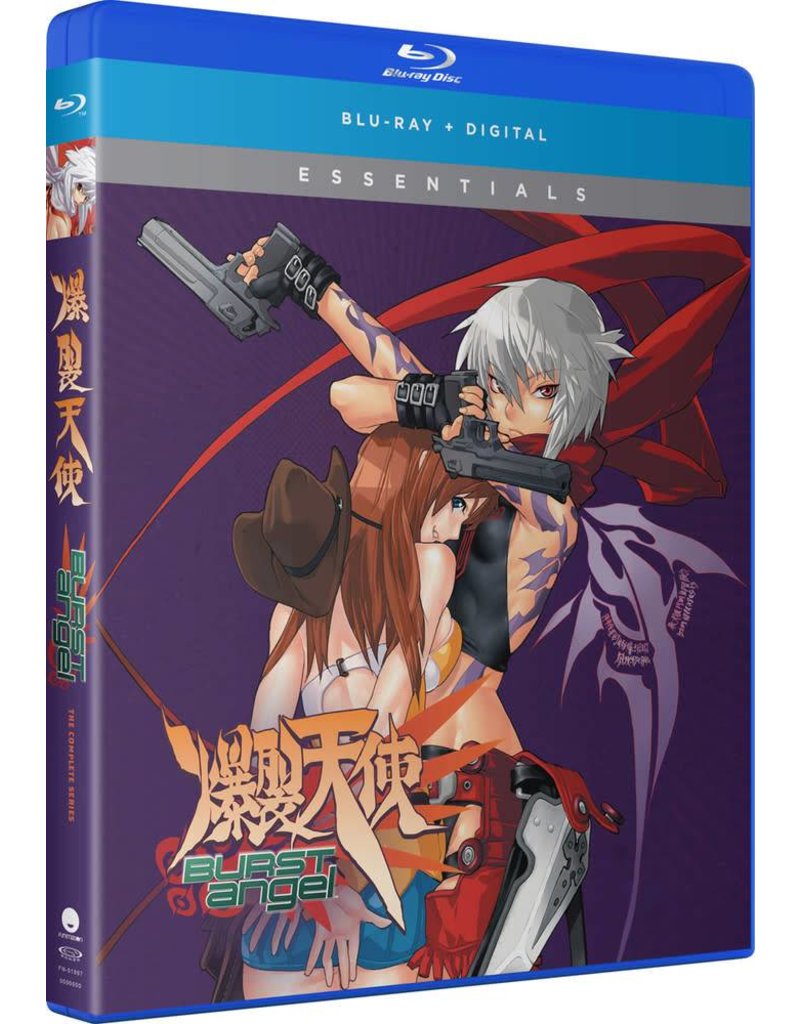 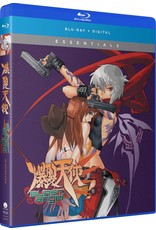 The future’s looking bleak. It’s a good thing there’s a new sheriff in town. Her name is Jo and she’s an enigma even to herself. Alongside her partners Sei, Amy, and Meg, Jo fights for the citizens who can’t defend themselves. The girls confront RAPT, a corrupt organization oppressing people on the street. They take on the secret labs that use science to create monsters out of organic matter and machines. In a city where everyone’s packing heat, these gals are on fire – and they’re the best chance the wounded city’s got.