Cagaster of an Insect Cage Blu-ray 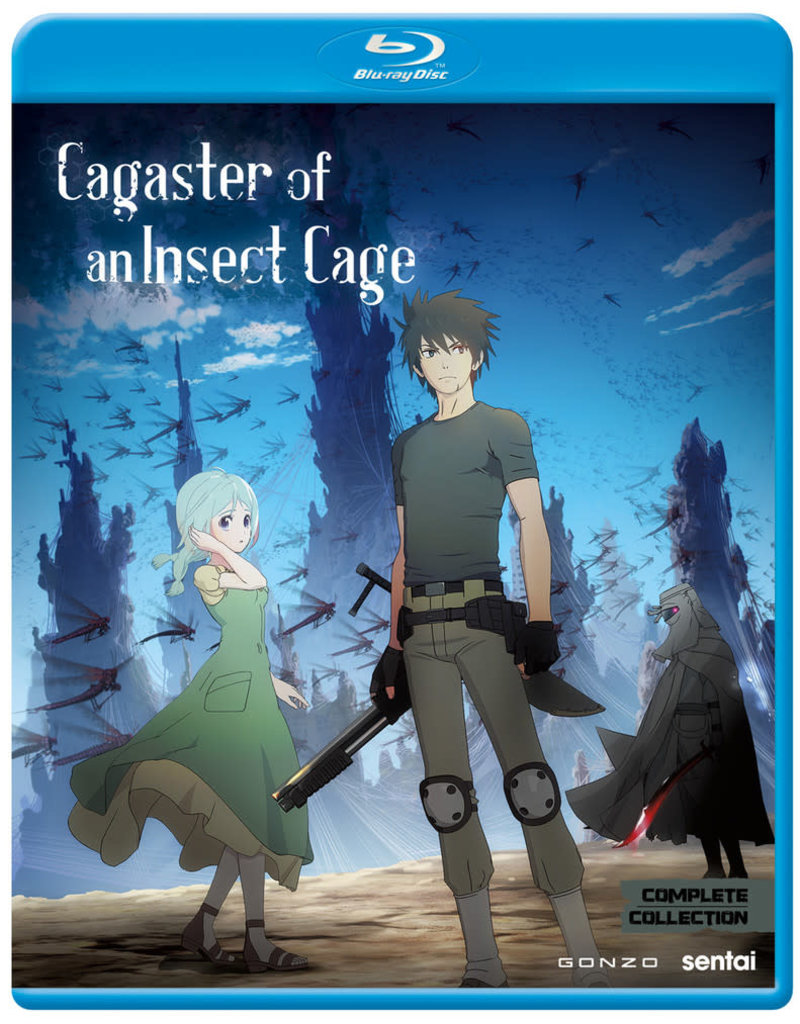 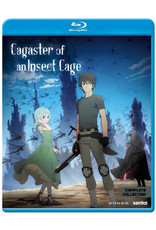 The nightmare that wiped out two thirds of the human race thirty years ago wasn't caused by germs. It was bugs on an entirely different kind of scale: bizarre insects that mutate their victims into half-human creatures that rapidly evolve into rampaging giant monsters!

Yet, as unstoppable as the monstrous insects seemed, humanity is as hard to kill as cockroaches, and exterminators like Kidou now spend their lives stalking and killing the creatures called Cagasters. As the brief still-partially human phase is the best time to strike, however, exterminators soon learn to distance themselves, socially and emotionally, from normal people. But when Kidou finds himself suddenly tasked with returning a young survivor to her mother, he starts to realize that his emotions and humanity may not be buried as deeply as he believed!