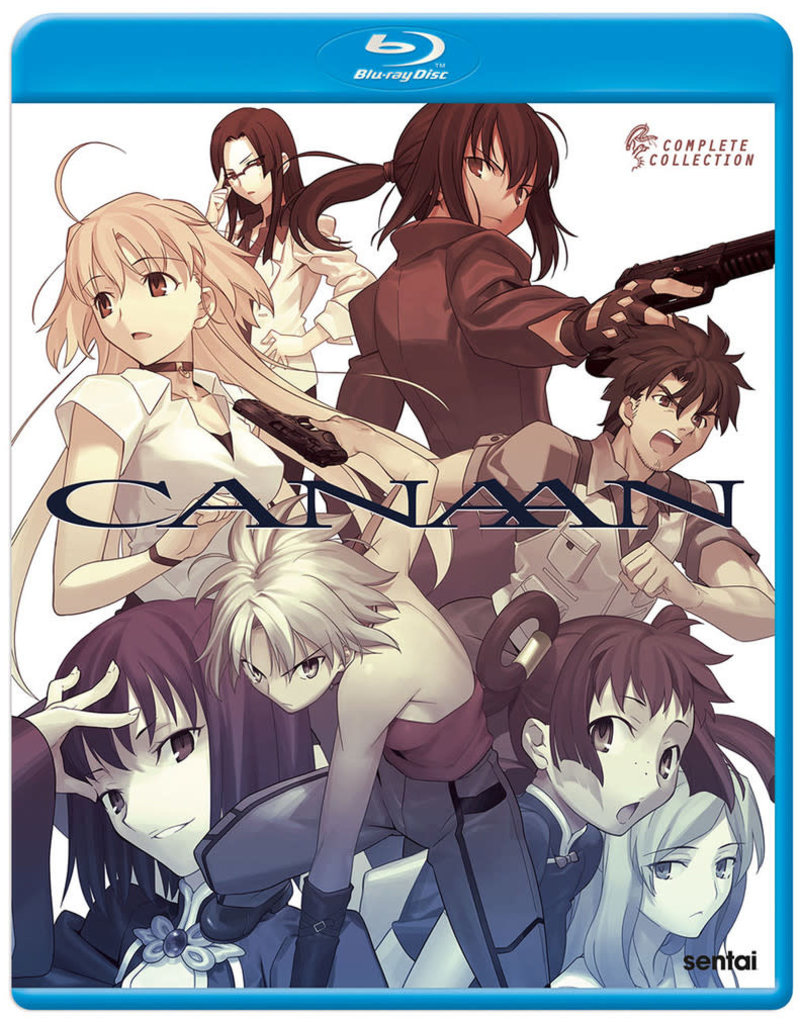 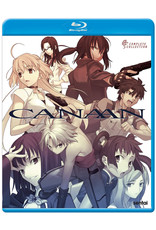 Secrets from your past can kill you, even if you can't remember them. Photographer Maria Osawa has been in Shanghai less than a day, covering an Anti-Terrorist Conference, when she's attacked by masked assassins. Rescue comes in the form of Canaan, a mysterious girl Maria once met before an experimental cure for a deadly bio-weapon erased part of her memory.

A soldier for hire, Canaan's formidable martial arts skills are augmented with the gift of synesthesia, seeing emotions as colors, and her presence in Shanghai is no coincidence. She's hunting a former comrade who brutally betrayed her, and the path leads to the conference and the lethal Ua virus, which mutates a few survivors, giving them strange abilities. Thrown together, the two women must face an army of terrorists and monster assassins while hunting their enemy… the assassin Canaan once called her sister…!